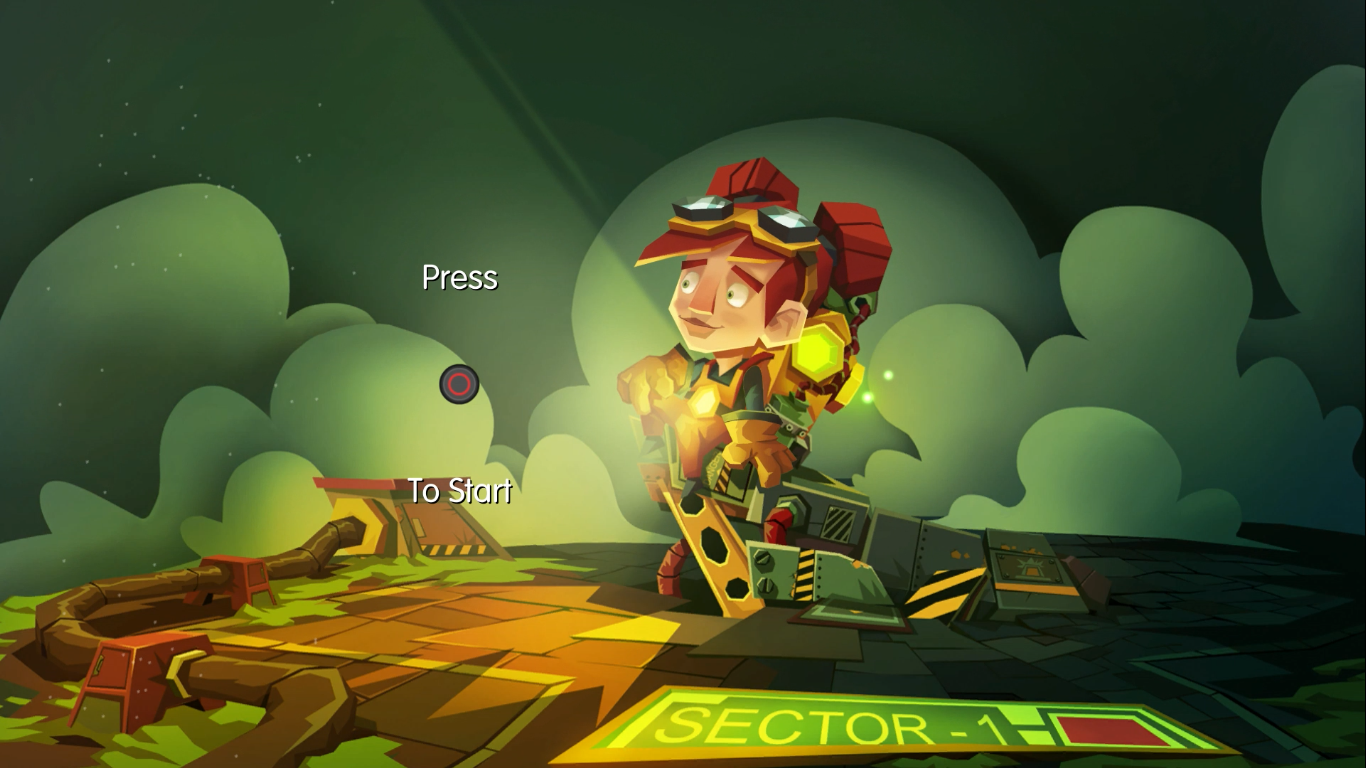 Because I collect video games digital only releases aren’t the sort of thing that I look for. If I cannot add a game to my shelf then I usually pass on buying it. So when I see games that were previously only available on Steam or some other digital store get a physical release it’s tempting to pick it up just to show some support for the developers who have taken on some real financial risk to provide people like myself with the opportunity to play their games. This is where Play-asia comes in, more specifically their ‘PLAY Exclusives’ range of games. The games that come under the ‘Exclusives’ tag are games that have either never seen a physical release or a very limited one (Rainbow Moon for example). It’s good to get a chance to play some games that I otherwise wouldn’t, and for those of you out there that might themselves be looking to pick up a game or two that passed them by, I’ve endeavoured to go about reviewing a few of these titles to help you out in your purchases, and maybe bring a little more attention to some lesser known titles.

Now that the background for this review is out of the way, let’s get things going with Vesta for the PS4.

Vesta is a science fiction themed puzzle game from independent developers Finalboss Games. Set in an abandoned industrial complex, you control Vesta, a child who must make her way through the dangers of the complex and meet with M.U.M, the computer in charge of everything. If Vesta is going to make it out alive she will need the help of her friends Bot and Droid, a flying A.I monitor who gives you advice, and a large robot how can launch Vesta over large gaps as well as fire rockets to disable enemies.

Every level of Vesta works in the same way more or less, you have to guide Vesta and Droid from one end of the level to the elevator at the other. While doing this you’ll notice that there are a number of different obstacles in you way, like enemy robots and pits of acid, as well as various types of machinery that are lacking power. To overcome these problems you’ll have to swap you control between Vesta and Droid, using their unique skills when necessary. As an example; you might find that you need to give power to a floating platform so Droid can cross a gap, so you have him fire a rocket at a nearby enemy robot, then swap to Vesta and have her drain the enemy of energy (this is how you destroy enemies), then you swap back to Droid and have him throw Vesta over the gap, after which Vest can power up the floating platform and Droid can ride it across the gap to be reunited with Vesta. That’s a fairly simple example, in the game there are a few more elements to consider, for instance the fact that Vesta can only carry a maximum three charges of energy at any time, and usually needs all three to charge the elevator at the end of each level, but it gives you a good idea of how the game plays out. While all this is going on you’ll be treated to comic book style scenes that serve to propel the game’s story, with Vesta trying to figure out why everything is hostile to her and where all the humans have gone.

The graphics are simple with a blocky, almost polygonal feel to them, which works nicely, something that you might think of when playing an old PS1 game, though obviously with a lot more clear detail on character models. Levels don’t look bad but there’s a real lack of variety, every level looks like the last until toward the latter parts of the game, and even then the differences are minimal.

There’s not much music here and what there is doesn’t really stand out. The music is more for atmosphere than for anything else, a little disappointing.

Nothing in Vesta is especially bad but rather understated. The music, the graphics, everything that’s there works, it just doesn’t do anything spectacularly well. You can say the same for the gameplay, it all works as it should and in bursts is actually a relaxing, easy to play, fun time, however by that same token there’s also a meandering sort of pace to it, one that requires patience, even more so if you happen to make a mistake and find yourself having starting a particularly long stretch of level again because you didn’t make it to a checkpoint.

Vesta has some good points to recommend it, but only if your looking for a slow paced puzzler, otherwise you might be better off going elsewhere.

Since I’m writing about the Play-asia release it’s worth saying that you get more than just a game. As a limited edition version you also get a soundtrack CD (though remember that there isn’t much music in Vesta) and also a certificate of authenticity and an art book. The art book is nice but be warned that all the comic book scenes are in it so be aware, stay away from it till after you complete the game if you want to discover the story as you play. It’s a nice package overall at £23.86, and at the time of writing this review the game is on sale at £11.93 (this is the second time I’ve seen Vesta reduced though you will have extra charges with VAT) which is definitely value for money in my opinion.

For anyone who’s wondering I have received nothing from Play-asia or anyone else for this review. If ever we receive a copy of a game for free to review (or anything else for that matter) we will always let you know. My whole aim in writing what I hope will be a series of reviews for games exclusively available though Play-asia is just to let others know about some titles that they might have missed out on because they were under the impression that the games were only available digitally.