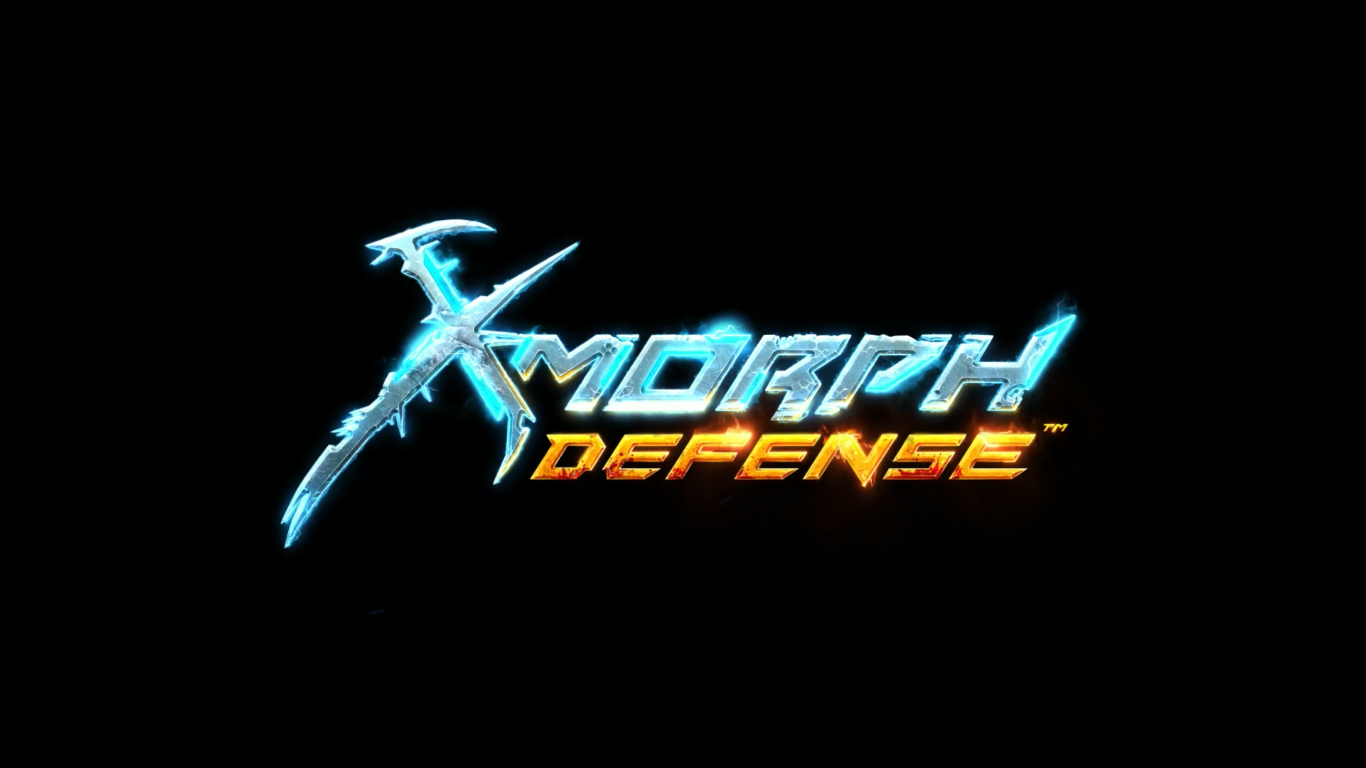 Let’s take a look at X-Morph: Defense Complete Edition, for the Playstation 4, Nintendo Switch, Xbox One X and PC. Though widely available digitally we will be taking a look at the physical limited edition version with another Playasia exclusive. The major difference between the Playasia physical release and a digital download is the inclusion of the X-Morph: Defense European Assault DLC. There is also a certificate, manual and soundtrack along with the actual game CD of course, but as far as the actual game content, the DLC is the only difference. With that out of the way let’s get on with the review.

X-Morph is an unusual game in that it manages to compound two genres, twinstick shooters and tower defence, in a way that is somehow familiar enough that you’d think you had played a dozen titles like it before. It’s a very simple concept, hordes of enemies are on their way to assail your base, so get your defences ready for the oncoming onslaught. In X-Morph though, you as the player are part of everything that’s going on, as a space fighter jet crossed with a gunship that darts around the battlefield assisting your automated defence cannons in their task of eliminating any and all threats.

All of this is done to protect your harvester core from destruction at the hands of Earth’s military might. I did say Earth there because another unusual thing about X-Morph is that you play as the invading aliens looking to steal our precious resources.

To break it down simply, X-morph gameplay can be separated into to phases.

The first is a preparation phase where you are free to prepare any defences that you wish. You can take as much time as you like surveying the level, the main point of which is to study the predicted paths of attack for each wave of enemies, then determining the best ways to extend those paths and as a result make it more difficult for those waves to reach the harvester core. The most effect way to do this is with your defence towers. These towers act as both weapons to destroy the oncoming waves as well as blockades to impede their progress, since each tower can have a fence ran between them as long as they’re close enough to one another. You also have the option of destroying certain buildings and bridges to act as obstacles for advancing forces.

The towers themselves come in a few varieties and each has their own proper uses. As an example, the laser tower is particularly useful against the slow moving, most heavily defended tanks but not so good with faster moving enemies. On the other hand, anti-air towers are great for aerial threats but useless against ground forces. Deciding which types of tower to build and where to most efficiently expend the limited energy you have is the core strategy element to X-Morph.

Defence isn’t limited to your towers however, since your ship is equipped with weapons of its own. With a total of four different attack forms to take, each with their own regular and charged special attacks, you’re ship is the most versatile and dangerous thing on the battlefield. So while your towers are slowing down the latest wave of attackers you’ll be raining destruction from above. And if you do find yourself shot down by the enemy things aren’t over, after a period of time the harvester core will reconstitute your ship, though you’ll have to hope your defence towers will be able to do the job until you’re back in the skies.

I found this cycle of strategy and shooting really rather enjoyable. Considering what you’ll be facing and the best placement for your towers requires enough thoughtfulness that you can’t simply drop drop them anywhere, but there also aren’t so many considerations as to be overwhelming or slow moving, as some who are not fans of the genre find. The shooter aspect is much the same. While it won’t stun any experienced fans of twin-stick shoot ’em up games, there’s enough here in terms of depth and challenge that X-Morph provides a fun experience. Having to manage the flow of enemies, dashing from one side of a map to the other and balancing the risks of leaving defence up to one set of towers while you defend another is something that had me thinking fast and enjoying the challenge.

If things are a little too much for you though, there’s always the option of local split screen co-op play through the campaign. It’s always welcome to have split screen play, and if you have a friend to play with there’s a lot of team based fun to be had.

Graphics are nice though not outstanding. You don’t see much in the way of detail or variety, but explosions and particle effects are done well, and considering how much is on on screen its impressive that slow down is kept to a very small minimum.

Sound is another matter however. Although the Playasia release comes with a soundtrack CD, music in game beyond the menu theme is best described as low-key, so low-key it is almost unnoticeable. It’s there, but if you find it as insipid as I did you’ll forget it before you’ve even finished playing.

It certainly did not leave me wanting to listen to the included soundtrack CD.

Once you’ve finished the campaign mode there’s the survival mode which, as it sounds, tests how long you can hold out against every increasing waves. Finally we have the DLC included in the Playasia release, European Assault. The DLC consists of three missions that is more of the same if you haven’t had your fill after the campaign mode, though I found the difficulty level was raised for the DLC.

So that’s X-Morph: Defense, I found it to be an enjoyable time, and an interesting mix of genres. Though some might find the game drags on a little bit due to repetition, the developers have tried to mitigate that by introducing new enemy and tower types gradually, and there is of course the option to play with a friend which always livens things up.

The game goes on sale at Playasia regularly (while it’s in stock at least) and if you don’t mind digital it can be bought on Steam for as little as £1.19 (as of writing), but I’d avoid the Playstation and Microsoft Stores for this one since it’s cheaper to buy it physically (again as of writing).

It’s a fun game and I give X-Morph: Defense, the Playasia Complete Edition 7 out of 10.