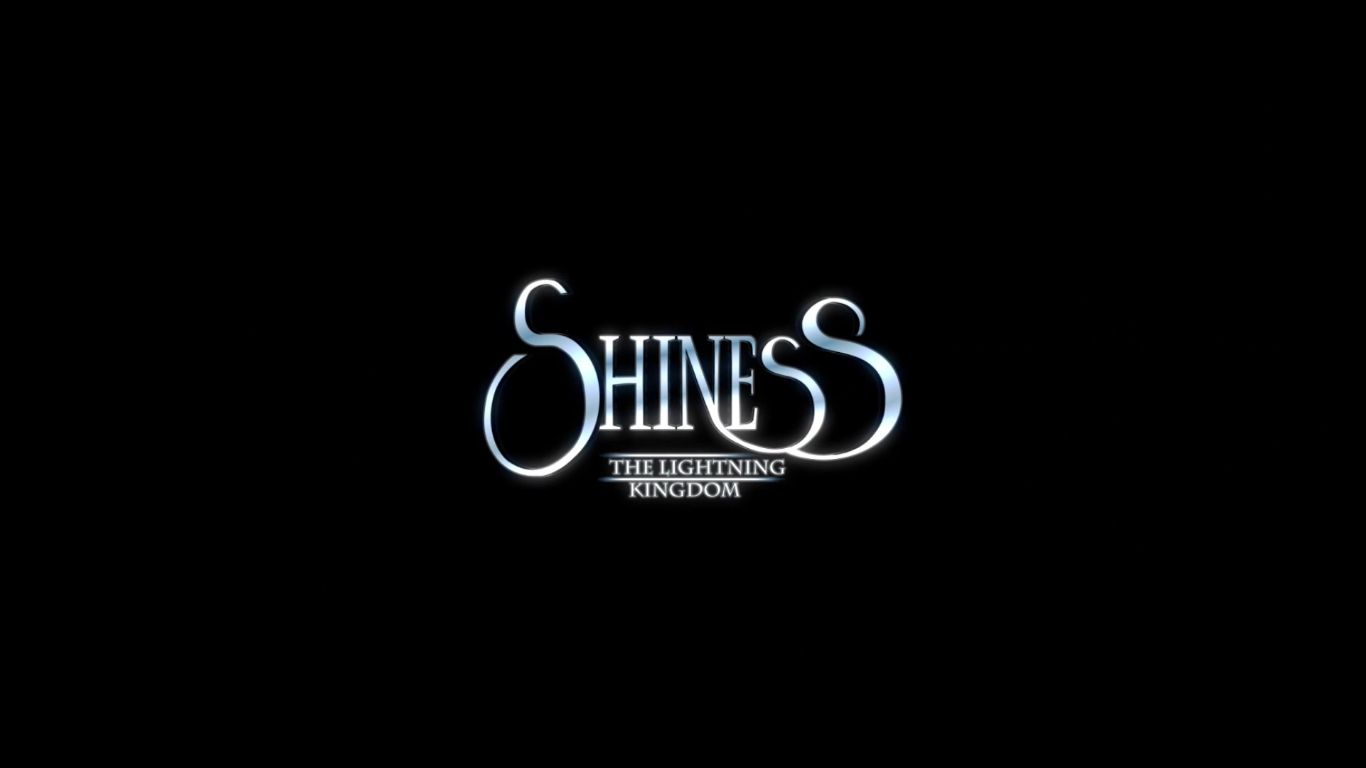 Shiness The Kingdom Lightning, available on PS4, Xbox One and PC, won quite a few awards when it was making initial waves back in 2014 and 2015. It was one of those games that people who followed Kickstarter were excited about, and with good reason. It was an ambitious project to put together a fairly large scale action RPG. So how did the developers Enigami do?

Well let’s get something out of the way first. Shiness The Lightning Kingdom doesn’t make the best first impression. Certainly, if you just take the art and music things look great, but after the game gets started, it doesn’t take long to see some of its flaws. There’s regular clipping of characters and the environment, some underwhelming effects like the game’s explosions, and facial and mouth animations during the long dialogue scenes between characters shows up the game’s background as the product of a smaller team. Even so, the rest of Shiness more than makes up for its short comings. On presentation, the art work is very good, and given that Shiness is based on a manga (some chapters to events leading up to the game can be read here) that’s just what you’d expect. The general style works well to mitigate the problems too, with the lack of polish compensated by colourful, large and varied areas to explore.

The world and characters in Shiness are one of the game’s strongest points. Our first two heroes, Chado (pronounced shadow) and Poky, a couple of anthropomorphic rodent-like friends, are a likeable comedy duo on a quest to reach the ‘Lands of Life’ with the invisible spirit Terra, who only Chado can see and hear. Then there’s Kayenne, another anthropomorphic character, and Rosalya, a run away princess. Finally there’s Askel, a mercenary with a bad attitude. So a pretty interesting crew of heroes, and there are plenty of supporting characters too, like the rebel royal sisters Kaorys and Irys, and talking skeletons galore.

There are forests and waterfalls, as well as frozen mountain ranges and a floating village, all of which are presented in colourful fashion. I took a moment very early on in the game to admire the landscape when the first area opens up, and I was very impressed. Enigami clearly had a clear idea about what they wanted to present to the player world-wise.

So the presentation is good, but the most important aspect of an action-RPG is the gameplay, specifically battle – and thankfully this is Shiness’ best part. All battles take place bordered by a magic wall that cycles through colours like an arena. You can freely move around the battle arena, dodge, punch, kick, block, cast magic as well as a couple of other things, and in a world where seemingly everyone knows martial arts, you can expect a lot of dramatic combat. The good news is that the combat has enough depth, and the story moves with enough pace, that the fighting doesn’t get boring.

One thing that I can’t say that about are the puzzles though.

More often than not puzzles involve linking lines of coloured energy or moving heavy objects with telekinesis. The problem is these puzzles are so simple that they become more of a chore than anything else. Also, one variation is throwing large stones on to levers, but the target mechanic is poor, and only really fit as a general guide rather than a an actual representation of where the rock will land.

Perhaps there was a feeling that Shiness needed a little more variety in its gameplay. They’re not so frequent as to become frustrating, but I don’t think anyone would miss the puzzles if they weren’t there.

Another thing this I found a little disappointing was the equipment. It might seem like a strange complaint, but the equipment almost seemed like it was included just for the sake of it. Although there are plenty of characters stats and equipment to consider, I found myself ignoring it for the most part. Periodically I would scan though my inventory, see anything that sent my stats green (indicating an increase) and threw those items on my characters. The equipment just did nothing to grab my interest.

Finally we have the story. Although reading the manga will give you some background, it’s in no way essential to following what’s here. As for what is here, it’s not bad. Basically, Chado and Poky are on a quest to find a legendary land at the behest of the invisible spirit Terra, and along the way Chado and Poky get pulled into a fight between the nations of Mantara and Andorya.

The story isn’t going to win any awards, but the characters are likeable enough and the world is interesting enough that Shiness held my attention. By the end of my time with Shiness however, I was left underwhelmed by the conclusion. Without giving anything away, I can say that taken as the whole, the story feels very much unfinished, and it seems to me that Enigami was probably hoping to make a sequel at some point.

As far as length, it took roughly 16 hours to complete, but that was without finishing all the side quests.

So to wrap up, Shiness reminds me of one of those adventure games you would have played on the PS2 or PS3, and not in a bad sense. The game is ambitious, with a big world and lots of idea to go along with it. At times it might be a little too old fashioned for some people, with rudimentary puzzles, weak stealth elements and occasional graphical issues, but despite its short comings Shiness offers something that’s a not so common any more with its unique mix of arena fighting combat and imaginative adventure.

I had a lot of fun with it, so it’s a real shame that the game is only available digitally, and probably always will be, but if you’re looking for a fun adventure with very fun combat, then Shiness The Kingdom Lightning is definitely worth a look.