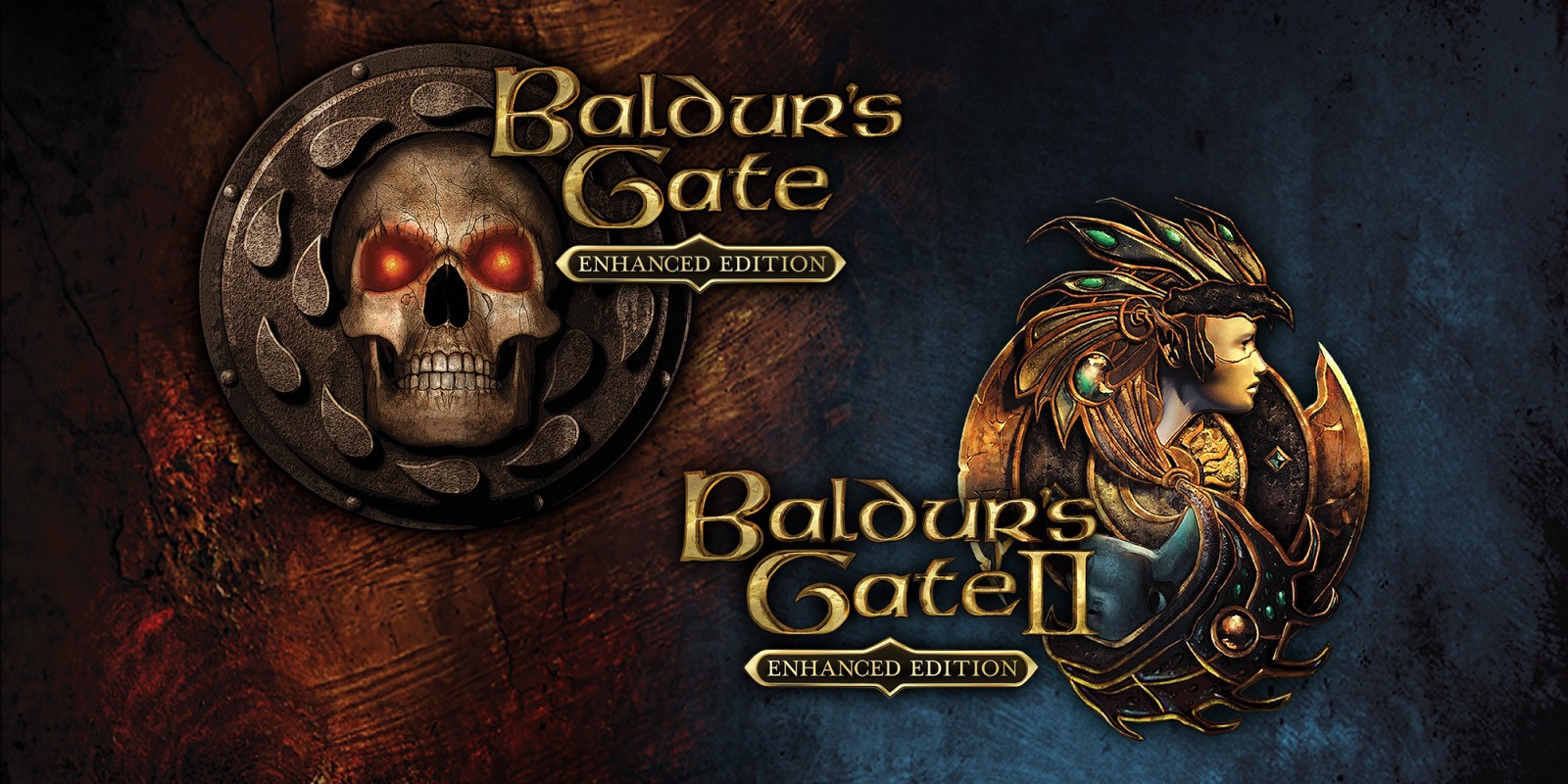 The enhanced ports of Baldur’s Gate 1 & 2, Planescape: Torment and Icewind Dale have been delayed.
Originally listed for a September release on the PlayStation 4, Xbox One and Nintendo Switch, the classic RPGs which have been doubled up both physically & digitally (Baldur’s Gate 1 & Twin Pack), (Planescape: Torment and Icewind Dale Twin Pack) will now be released globally on the 15th October.
No reasons were issued for the delays, however, a number of retro game releases have been delayed of late due to logistic issues, so perhaps the same is true here.

An enhanced edition of the all-time classic RPG, Neverwinter Nights is also coming to home consoles this December 3rd, rounding off the release of some of the greatest PC RPGs of all time.