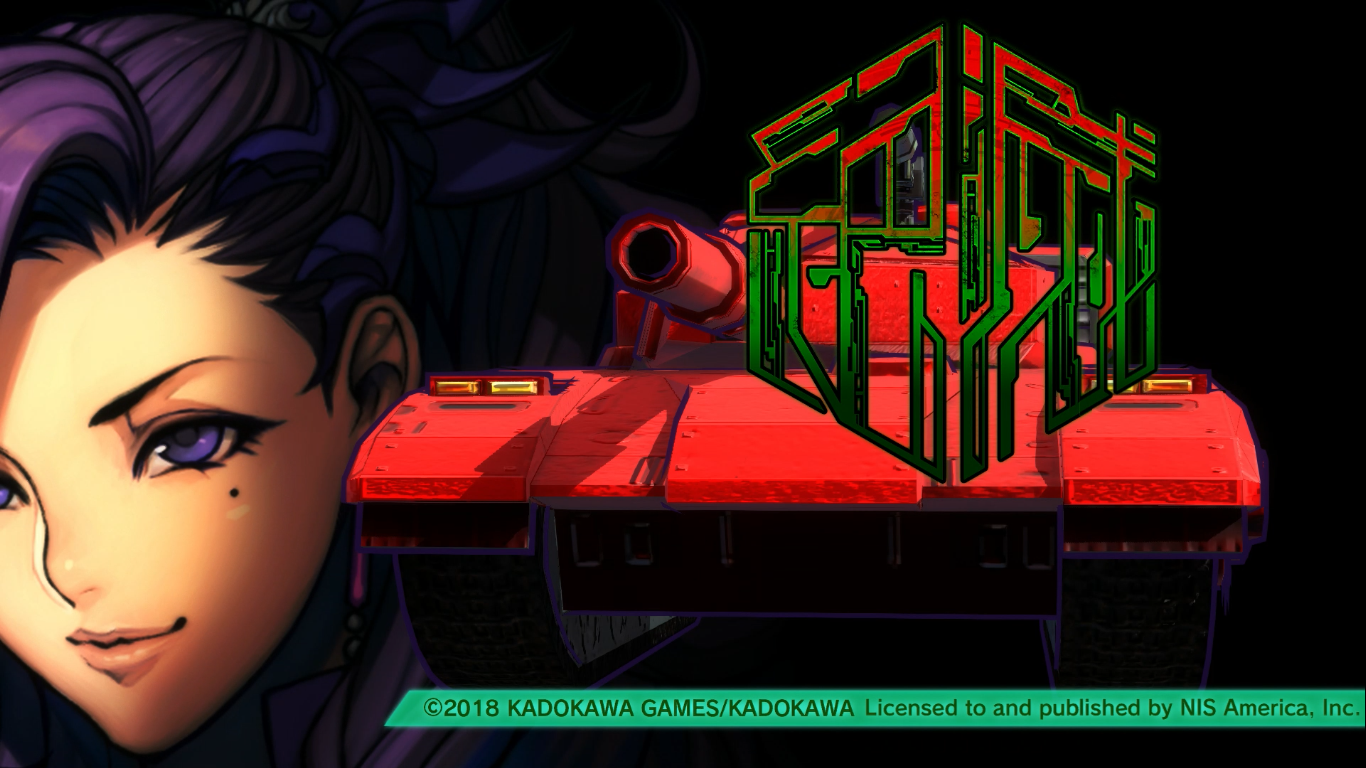 If you’ve ever wanted to mix JRPs and tanks together then see what you get then this review might just be for you, we’re taking a look a Metal Max Xeno for the Playstation 4.

Xeno is the sixth instalment in the Metal Max series, established way back in 1991 on the Nintendo Famicom. The Metal Max games have, for the most part, been a Japan only affair, but with such a long history behind it, Xeno has a proper pedigree, even if most of us hadn’t heard of the series before this PS4 release. I was very excited to pick up a copy and give this series a go, so how did it turn out?

So to set the scene, the Metal Max games are post-apocalyptic JRPs that revolve around vehicle combat and open ended gameplay. For Xeno much of the non-linear aspect of the series’ gameplay has been removed, but the vehicle (tank) gamplay is here, and the main portion of the game. Effectively Xeno is a very combat focus, turn-based JRPG, that gives the player a party of characters to choose from like so many others. Unlike those other JRPGs though, Xeno includes a selection of tanks that party members can ride in while travelling through the wastelands of the future. These tanks are found while exploring, can be equipped with a number of different weapons and colours, and provide you with a way of surviving the many enemies that stalk the world in this bleak future.

The tanks are central to the game, with most monsters being far stronger than any of the game’s characters when they are on foot. So collecting the tanks, as well as parts to upgrade them and their weapons is a must. Along with weapons your tank has an engine, this is effectively responsible for your tank’s HP, as well as the maximum weight it can carry, which you’ll need to consider when choosing a weapon loadout.

Battles play out as they do in almost every other turn-based, with standard commands like ‘Attack’ and ‘Defend’ to choose. One element that is a little bit different though is the ‘Break’ status of enemies. Weapons in game have elemental properties, and some enemies, particularly the stronger ‘bounty’ enemies, will have a weakness to a particular property. If you do enough of this kind of damage you’ll inflict a ‘Break’ status that will lower the enemy’s defence dramatically. For the most part that’s what you’ll be doing in Xeno, riding tanks and along a (very linear) desert landscape while getting into fight with monsters, and earning gold taking down the toughest wanted monsters. Along the way there will be dungeons where you may enter on foot to do more of the same, only it will be on foot, like I said.

Unfortunately, unlike other classic JRPGs, Xeno doesn’t have the distractions of new towns, shops and NPCs to speak with. In fact, the entire game is pretty much the same from beginning to end, with no real plot or character development. It’s true that there are characters that join your party, and there are some scenes to give some background to them, but anything that might develop from these is always left to fall away. Even the main character Talis starts with the motivation to destroy all the mechanised monsters running around, and that’s it for the entire game. Anything that might even hint at a plot development or deviation always ends up in a dead end, never turning up again. This heavy focus on combat over story isn’t necessarily bad if you like that sort of thing, but even someone like me, who doesn’t mind the grind of old fashioned RPGs, felt the game was dragging toward the end.

As far as presentation goes, the art of and designs for you team are nice, each character is unique, and some of the enemy designs were also enjoyable. The environments on the other hand are very dull, not bad, but by the time you’ve made it half way through the game and you’re still seeing the same stuff it all starts to fade into one big vagary. Music is surprisingly good, with a mix of styles, and everything fits with the tone of the game. I could enjoying listing to the soundtrack for Xeno separately.

There is an incentive for multiple play-throughs, with a new mode that streamlines the experience even further, but for me, once was enough.

It’s hard for me to recommend Metal Max Xeno. It’s not that it’s a bad game, but it’s only for people who are fans of the classic JRPG genre of gameplay, particularly those who who don’t mind the grind of many turn-based battles.