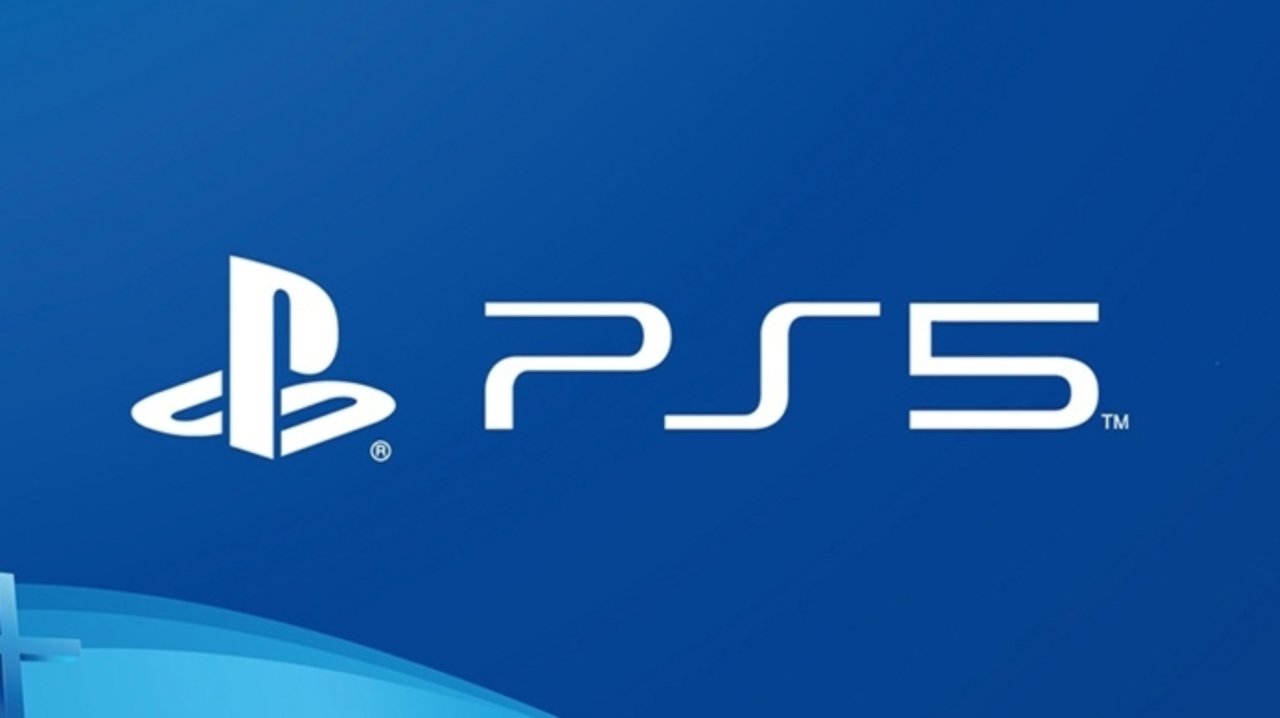 There’s been calls from more than a few for Sony to start purchasing development studios to compete with the slew of acquisitions Microsoft have made, the most notable being the gargantuan purchase of ZeniMax Media, giving Microsoft control over Betheda, Tango Gameworks, id Software, Arkane Studios and more.

Sony already made the clever decision to purchase Insomniac Games in 2019, and it looks like they want to continue with this strategy of low-key but productive purchases.

The official announcement that Housemarque (developers of Returnal) have been bought by Sony to become a part of the ‘Playstation Studios family’ comes from Playstion blog.

This purchase certainly won’t chill the concerns of some that Microsoft’s momentum will end up overtaking Playstation, but there are no signs (for the moment at least) that Playstation are in any serious doubt about their strategy.