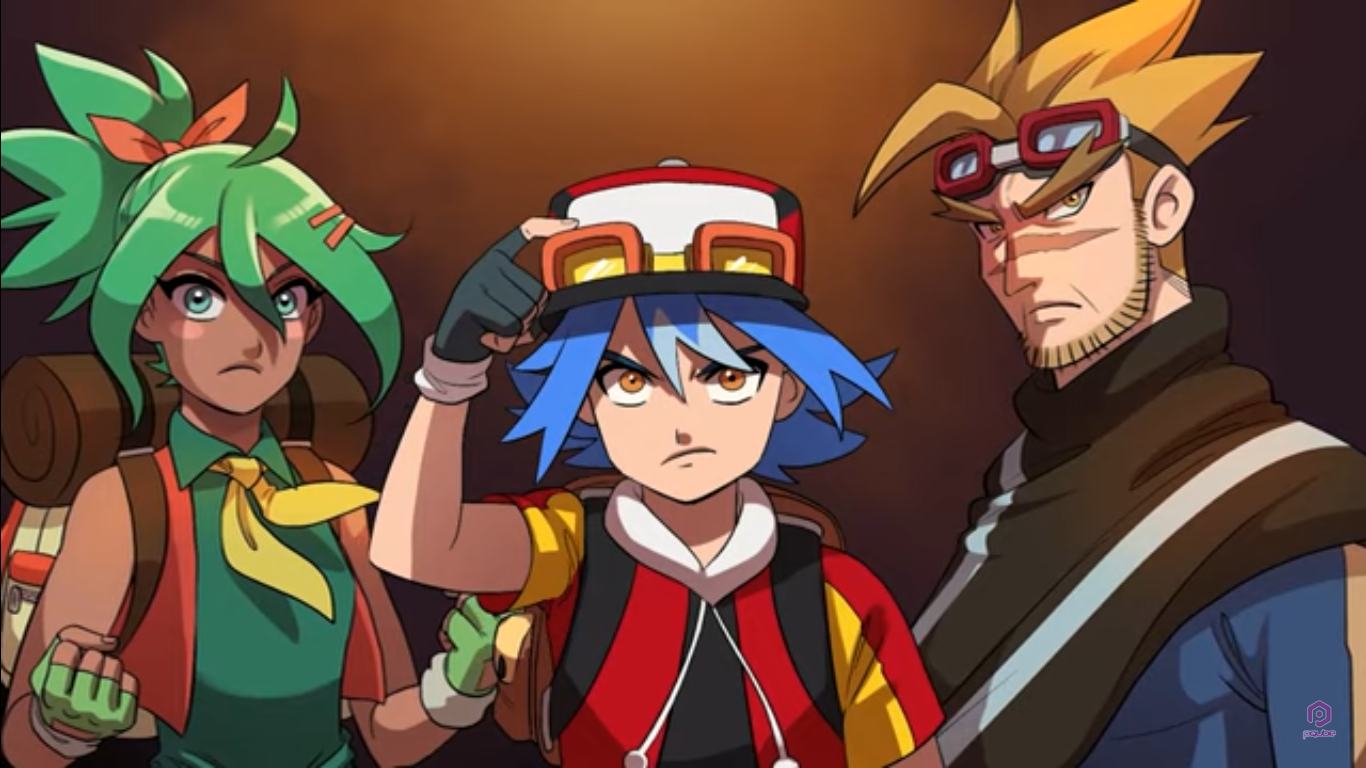 Monster catching and taming has never been so popular, and the goliath-sized Pokémon franchise has to take a great deal of credit for that. Challengers to the pokéball-throwing, pokédex-filling series are popping up more regularly than ever, and although none have come close to the multi-media phenomenon, one has certainly had a go at emulating Nintendo’s super series.

That would be Nexomon Extinction, which came out across all relevant platforms last year.

What fans of Extinction may not know though (console fans that is) is that Extinction is actually the second game in the series, the first being simply Nexomon.

Well for those that never played the first game – which only released on mobile and PC – Nexomon is coming to Nintendo Switch, PS4/5, Xbox One and Series X/S.

We don’t know when Nexomon will move to consoles, but publishers PQube have been nice enough to release a trailer for us to take a look.