Sony State Of Play: What Was There 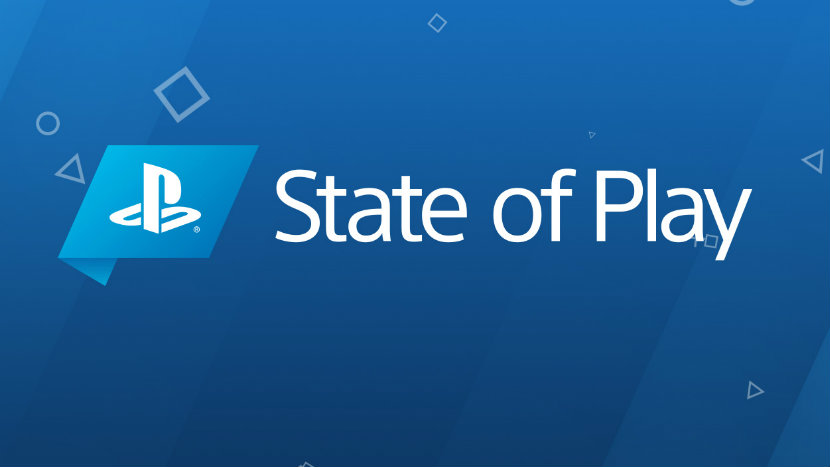 Sony used the recent State of Play to showcase third-party titles, and things kicked off with the mouse-sized adventure of Moss Book 2 for Playstation VR.

That was followed up by looter-shooter Arcadegeddon, which launches in early-access today and will see its full release in 2022.

Hunter’s Arena: Legends is an arena battler that looks to set itself apart with a heavy focus on melee combat, and it releases on the PS4 and PS5 later next month—with a free download as part of Playstation Plus membership, starting on the 3rd of August.

Martial arts actioner Sifu has had its planned release date in this year pushed back to an ‘early 2022’ release window.

The Director’s Cut edition of Death Stranding that made its debut at this year’s E3 made an appearance and was given a release date of the 24th of September, 2021.

Things closed with an extended look at Deathloop.

There was a little bit more besides what Stage-Select has written above and if you want to see the whole presentation you can do so here.