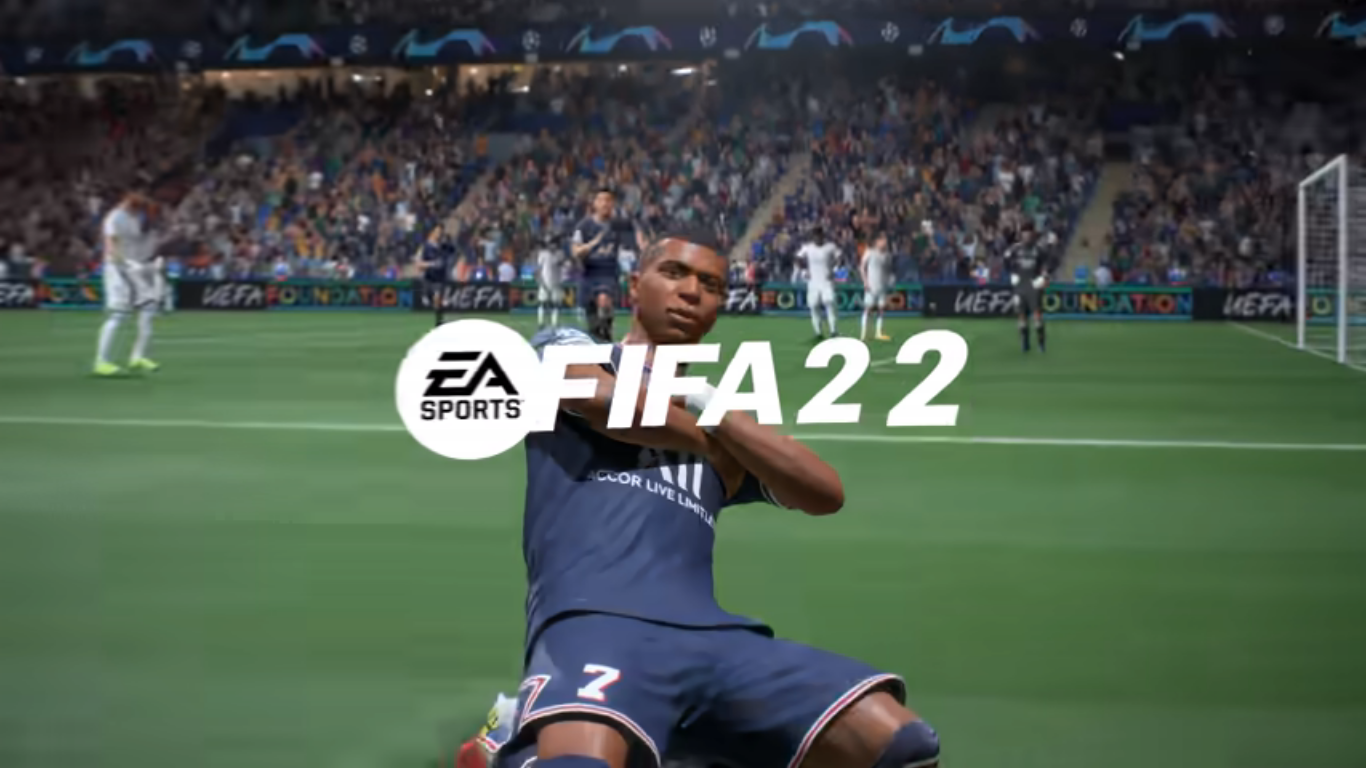 EA’s license for FIFA, the global body for the Football World Cup, is almost certainly the most profitable license in gaming. The series conjures literal billions for EA, so a trailer for the next game in the series is a big deal.

FIFA 22 is now officially on the way; releasing on the 1st of October, and will be landing on the PS4/5, Xbox One and Series X/S, Stadia and PC.

As welcome as that news is, something as scratched PC gamer’s backs rather uncomfortably.

For all the bells and whistles that EA are sounding over new features in FIFA 22 only PS5, Xbox Series and Stadia owners will be able to take advantage of them, with PC owners being offered what is in effect the last-generation version of the game, no matter how powerful your PC might be.