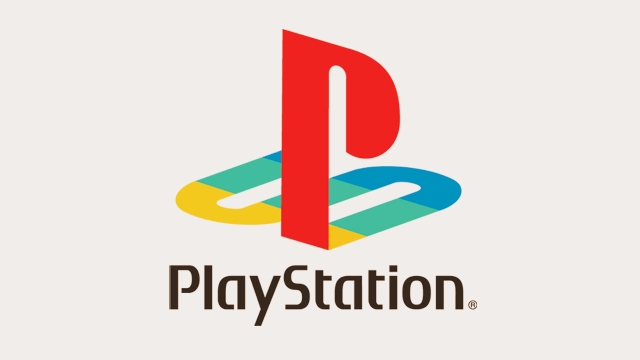 Some Playstation users have been greeted by the unwelcome news that purchase they have made of certain digital games on the PS3 and Vita digital shops.

The first instance of such was with the PSOne classic Chrono Cross, and although this was first thought to be related to the release of remastered Chrono Cross: Radical Dreamers Edition soon other titles were reported as being affected. The problem is believed to be caused by a PSN bug that stops people from playing certain digital games because the game’s licence is listed as expired.

It isn’t clear yet just what causes the bug or which games are effected.

It is worrying that such events could be more commonplace in the future as digital purchases become more popular and possible problems inherent with them are left unaddressed.