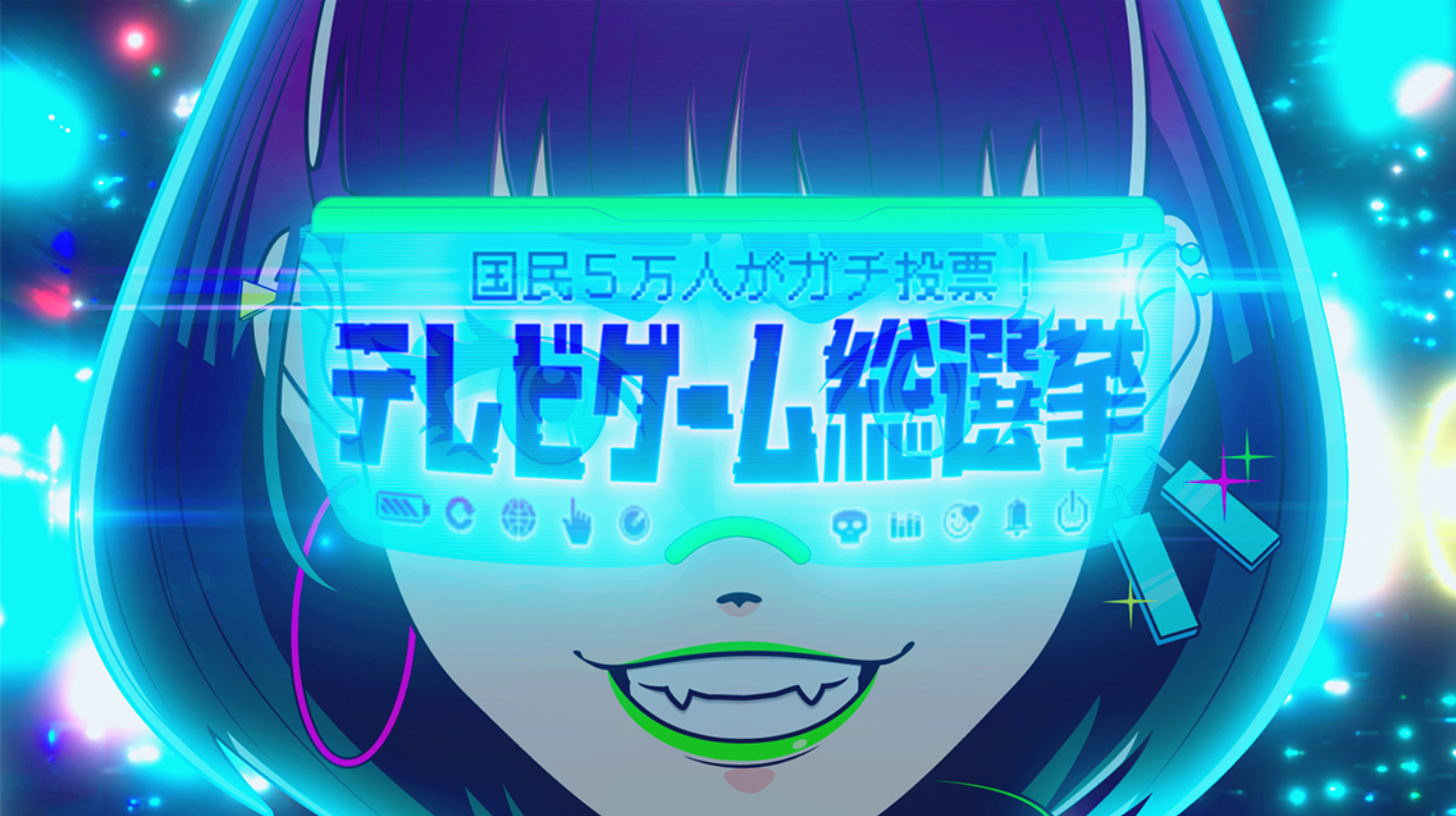 ‘Top’ lists are very popular, top 10s, top 20s, top 50s and of course top 100s; Stage-Select is partial to them too. Japanese television network Asahi must feel the same way, because they recently aired a top 100 favourite games list, compiled from the vote of 50,000 respondents.

The people at Gematsu was kind enough to translate the 100 titles, so if you’d like to see the whole thing you can read it here. If you’d rather cut to the chase though, the 10 has been written below for you perusal.

1: Legend of Zelda: Breath of the Wild