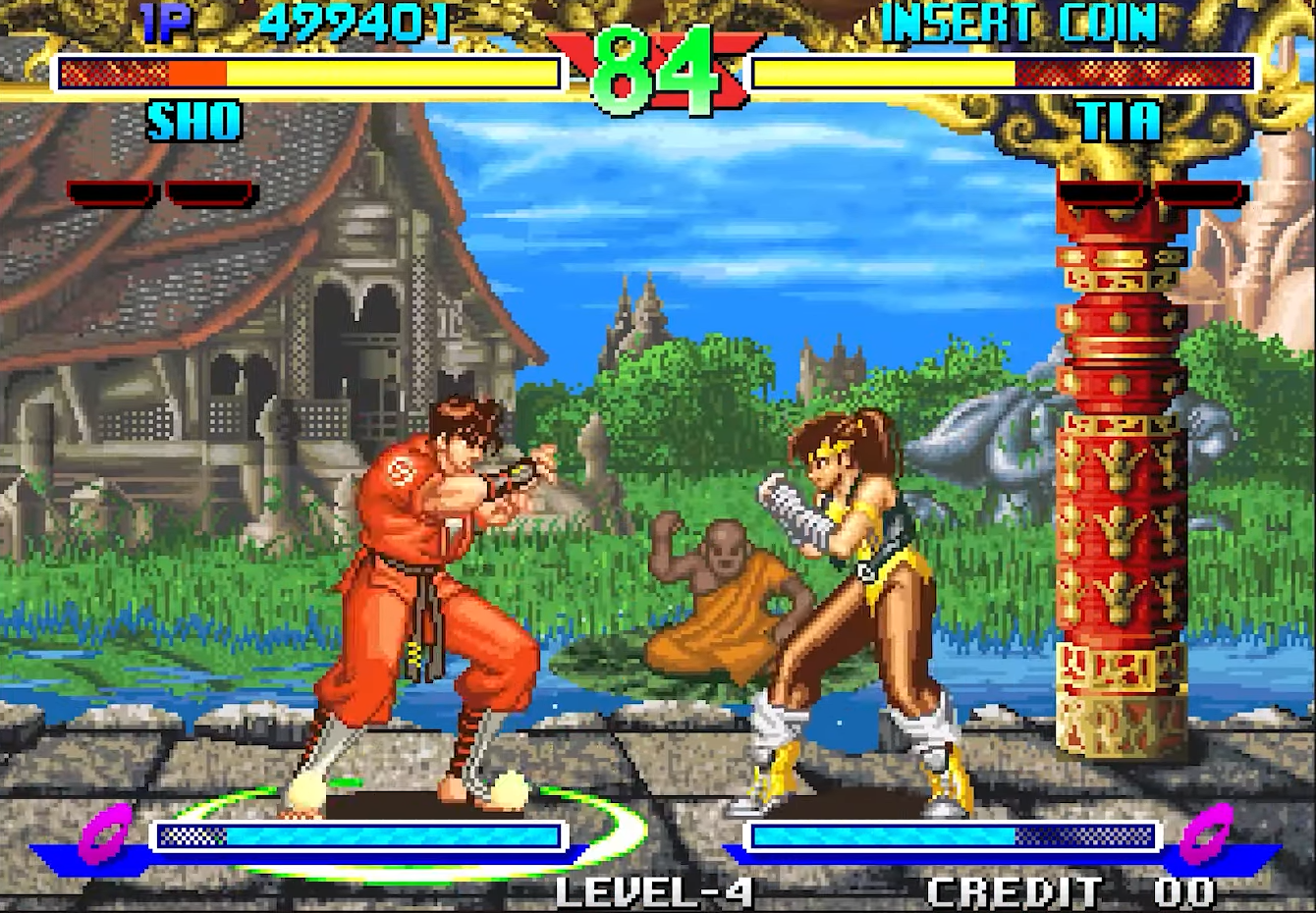 Now that we’re into the new year we can look forward to some of the titles scheduled for release in 2022. One of those is definitely for the arcade fans; Breakers Collection.

Bringing together the first and second in the lesser known Breakers games, a coupled of 2D fighting games for the MVS Arcade, the first of which also released on the Neo Geo consoles and the Dreamcast.

Breakers follows the same style and substance as classic fighters that were looking to emulate the success of the Street Fighter games.

Breakers Collection is set for a release in the first quarter of 2022, and will be coming to the PS4,5, Xbox One, Series X/S, PC and Nintendo Switch.