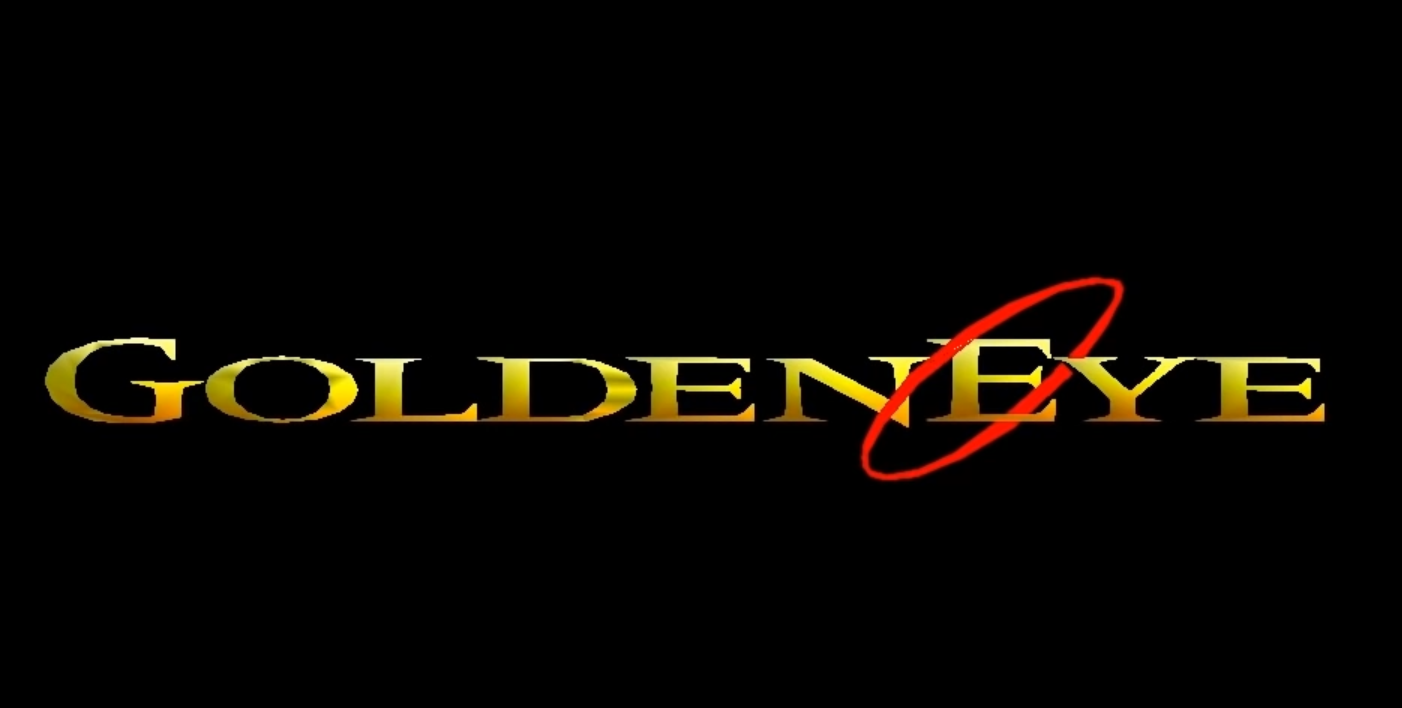 In 1995 Pierce Brosnan took over the role of James Bond from Timothy Dalton. Two years later in 1997, Rare developed probably the best movie-licensed videogame of all time; GoldenEye, for the

Officially called GoldenEye 007, the first-person shooter was and is highly regarded as a great game, especially thanks the fun of 4-player matches that so many remember fondly from the N64.

The website, which tracks achievements, came across an achievement list for GoldenEye — and importantly here, the achievements are different from the cancelled remake that we heard about last year.

If a remake for GoldenEye was to materialise it would be a big deal, not just because of the many fans that remember the title fondly, but also because it would mean that Microsoft would have had to reach an agreement with Nintendo, and it would be interesting to see just what the details of such an agreement would look like. Possibly, a deal could see the original GoldenEye release on the Nintendo Expansion Pack service, or maybe even see the hypothetical remake release there, thoguh will have to wait and see if anything even comes from this achievement list first.