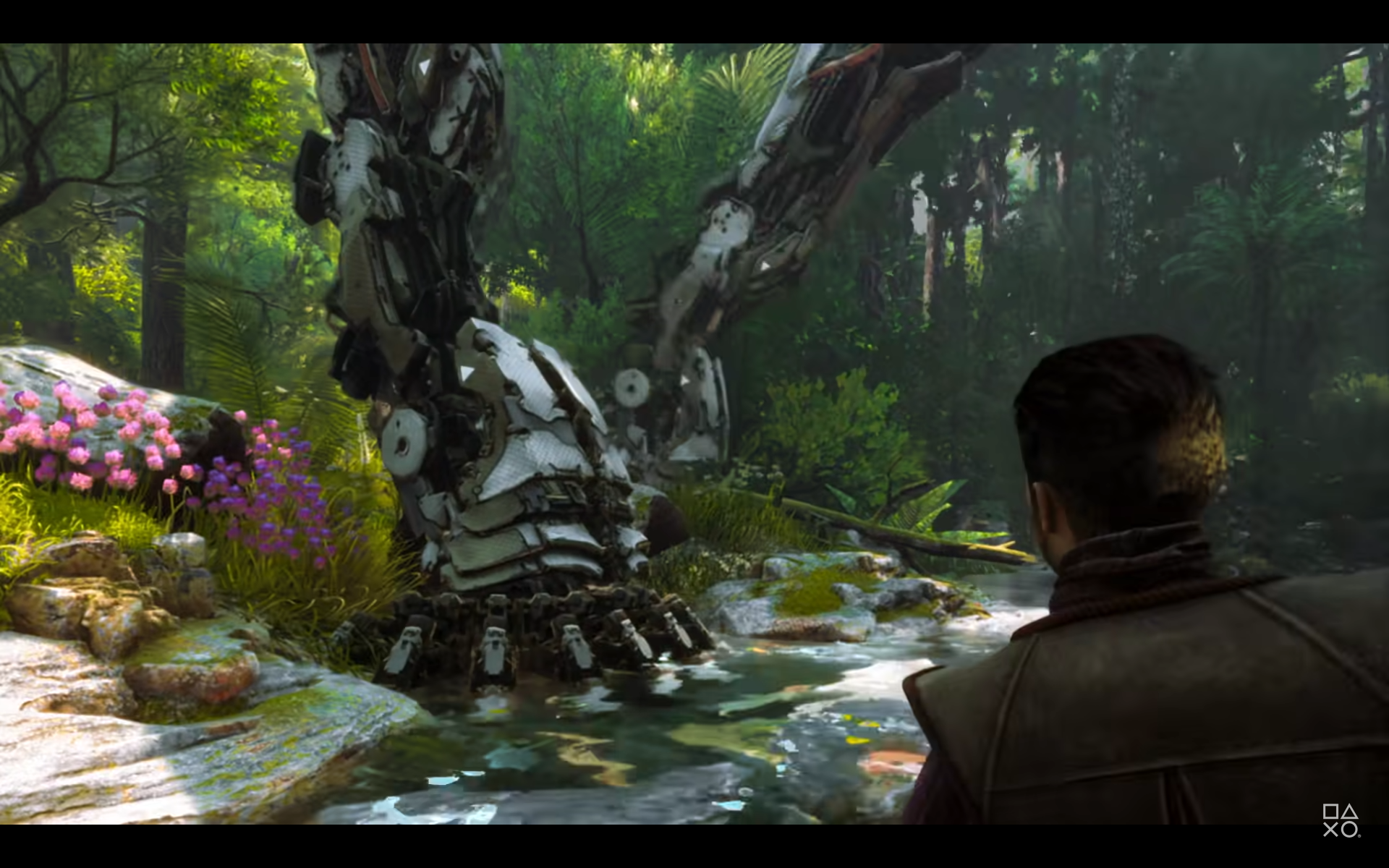 Sony has kicked off 2022 with the next iteration of their VR technology, the Playstation VR 2.

The announcement was made during the CES event, where Jim Ryan showed off art for the new Plasystation VR 2 Sense controllers and a short trailer for Horizon Call of the Mounted, which is a new game in the Horizon franchise being developed by Guerilla Games and Firesprite Games.

There was no reveal of the new headset itself, but the official Playstation blog writes that the new system will have a ‘simplified single-cord setup’.

There was no price or release date reveal, but with the popularity of virtual reality gaming on the rise Sony will surely be keen to get more news of the PSVR 2 out sooner rather than later.