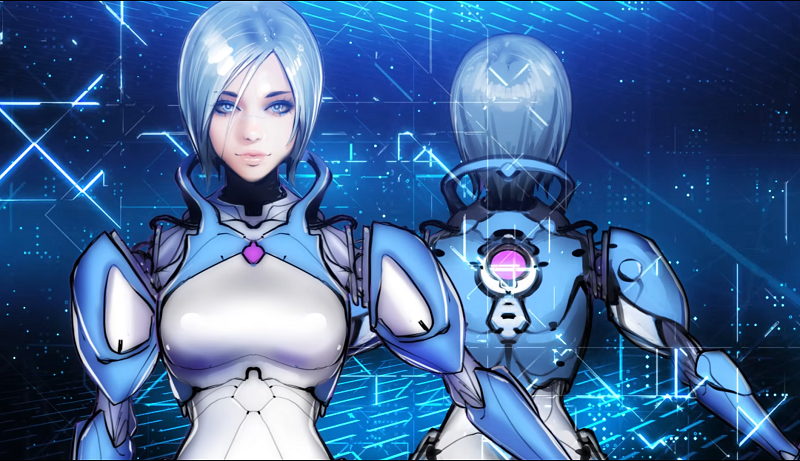 It was revealed last year, but let’s take a look at ‘stealth RPG’, Guns Undarkness (no, we don’t quite grasp the name’s meaning either), a new game from Shoji Meguro. If the name doesn’t ring a bell, Mr. Meguro is formerly of Atlus, where he served both as a composer and director for several titles. His CV includes the soundtrack for Persona 3 and director credits for the three older Persona titles ported to the Playstation Potable.

Guns Undarkness looks to be a departure from Mr. Meguro’s previous work. The game looks like it might be something like a futuristic and tonally more serious Valkyria Chronicles.

Guns Undarkness doesn’t have a release date yet and the only platform it has been confirmed for is PC as of yet. You can check out the Steam page for the game here.