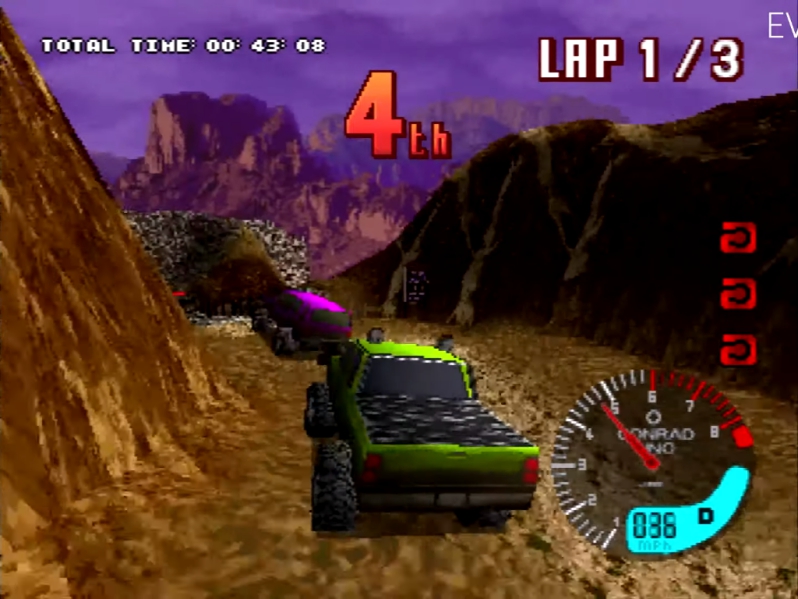 The gremlins have gotten into the latest Evercade reveal; those Sheffield ones called Gemlin Graphics.

The next compilation on cartridge coming to the retro handheld (and now home console), the Evercade, is to be a set of six games from former Sheffield based games developer Gremlin Graphics. Gremlin were a big deal in the home computer scene, and a some of their work was very well known in their day. Of their better known creations there is Monty Mole and his series of games, as well as the interdimensional gremlin ninja Zool. Though they were eventually subsumed into Infogrames Gremlin was a talent factory, some of whom moved on from Gremlin to create Sumo Digital, who have worked on the Outrun series, Sega/Sonic All-Stars Racing games and the LittleBigPlanet series.

You can watch the Gremlin compilation announcement trailer below.