Silent To Siren To Slitter 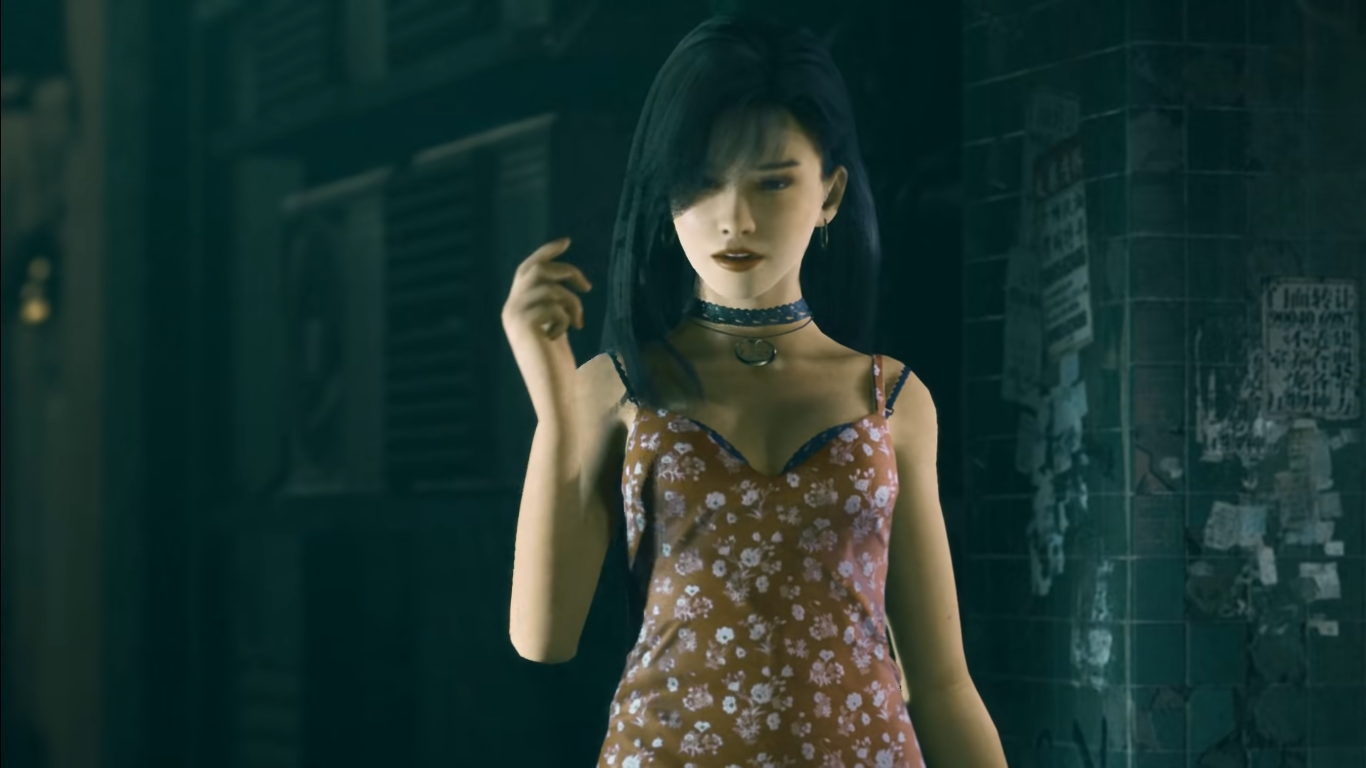 It’s unfair to tether head of Bokeh Game Studio Keiichiro Toyama to horror. Although the former Konami and Sony man has quite the scary CV, he has also had a hand in Snatcher and was the director of Gravity Rush.

Even with that, his work on Forbidden Siren and Silent Hill is hard to ignore, and since his game studio Bokeh announced that it is working on a new title – one with horror – the many fans left pining for the peak of survival-horror games have been eagerly awaiting news from the Japanese studio.

Now we have a reveal trailer showing not only a heavy dose of horror but also a thick slice of action.

There was no release date or word on platforms for the game we now know is titled Splitterhead, but you can take a look a the trailer below.