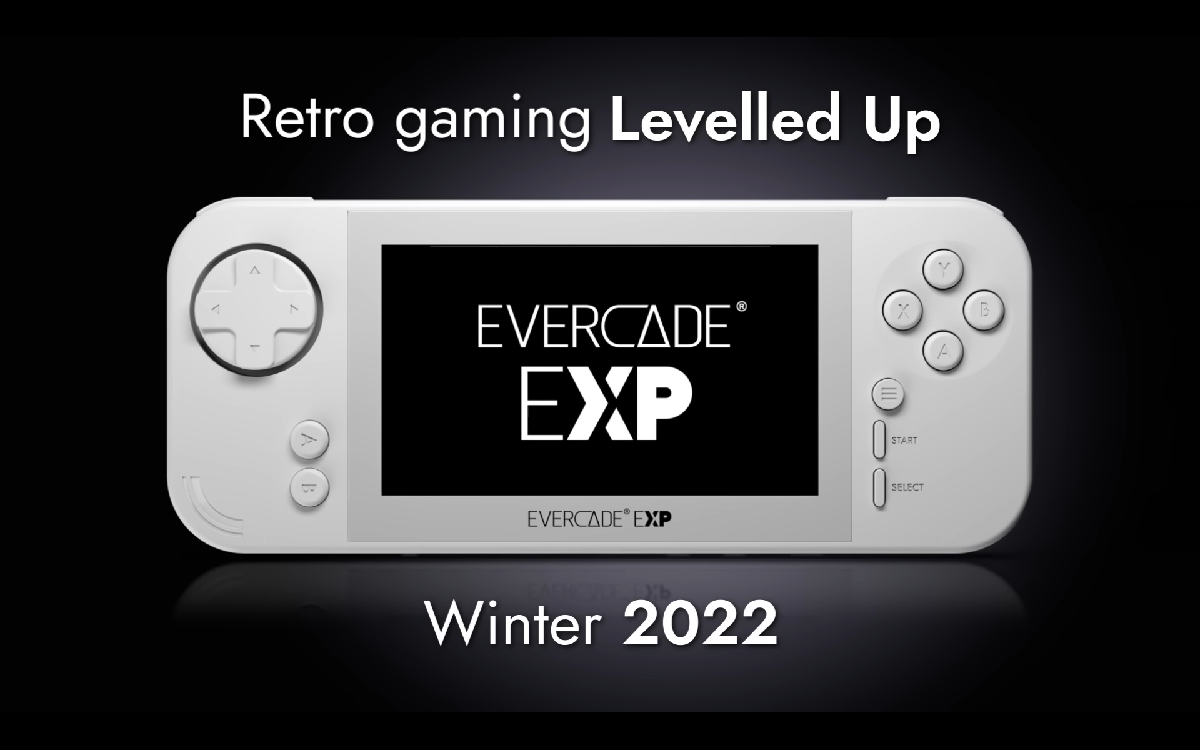 It’s not just Nintendo directs and Sony state of plays going around the internet. Only recently Blaze (makers of the Evercade) held their own news and celebration stream to mark the second anniversary of the Evecade’s release.

The stream announced two new arcade collections for the system, Irem Arcade 1and Toaplan Arcade 1. The biggest news was not the new cartridges though, that was the surprise that Blaze would be discontinuing production of the Evercade handheld. That is not the end of the retro console and its palm sized fun because the handeld is to be replaced with an improved version, the Evercade EXP. The new version of Blaze’s handheld will have a new design, an improved screen and can be played while held vertically for those classic arcade shooters that require a longer screen.