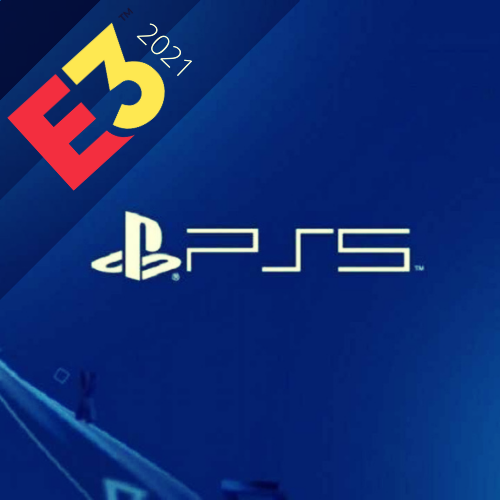 Sony have become something of an unknown quantity as of late, what with the industry leader taking a more passive-aggressive approach towards announcements and market strategies going forward. Add to that the fact that Sony are not even attending (again) this years E3 and suddenly making predictions surrounding the brand becomes difficult, but here goes.

According to Sony, the PS5 has been a huge sales success, selling out everywhere the console has seen release almost immediately. That said, Sony would also be the first to admit that they have failed to meet consumer demand and as such it’s highly likely Sony will continue to hold back on the big announcements until later in the year when such announcements will drive customers to actually venture out in search of consoles readily available at retail. In the mean time, Sony’s pending (E3) State of Play will almost certainly focus on many of the titles the tech giant has been trotting out for much of the year already; titles like Final Fantasy 7 Remake Intergrade, Horizon Forbidden West, Ghostwire: Tokyo, Deathloop and Ratchet & Clank: Rift Apart will continue to make the rounds with
The Last of Us Remastered joining the ranks of the games we’ll see at the show and on the PS5 this year.
If we’re lucky a glimpse at God of War 2: Ragnarok, or even the as yet unarmed project Naughty Dog are hard at work on might to be shown, but given these games are a year off a glimpse is honestly the best we can hope for.

All in all I expect Sony’s June (E3) State of Play to be a very matter of fact affair, we’ll see a little more of the games we already know are coming, we might see a new Call of Duty revealed of some other big name, third party offering but we’re unlikely to walk away from Sony’s showing this year with our minds blown. E3 2022 however will be a much different story.

Something that WILL happen during E3:
Ratchet and Clank: Rift Apart will get extensive coverage during the show.

Something that MIGHT happen during E3:
The long rumoured Silent Hill reboot could possibly be revealed.

Something that WON’T happen at E3 (but really should)
The Legend of Dragoon Remake is finally confirmed.