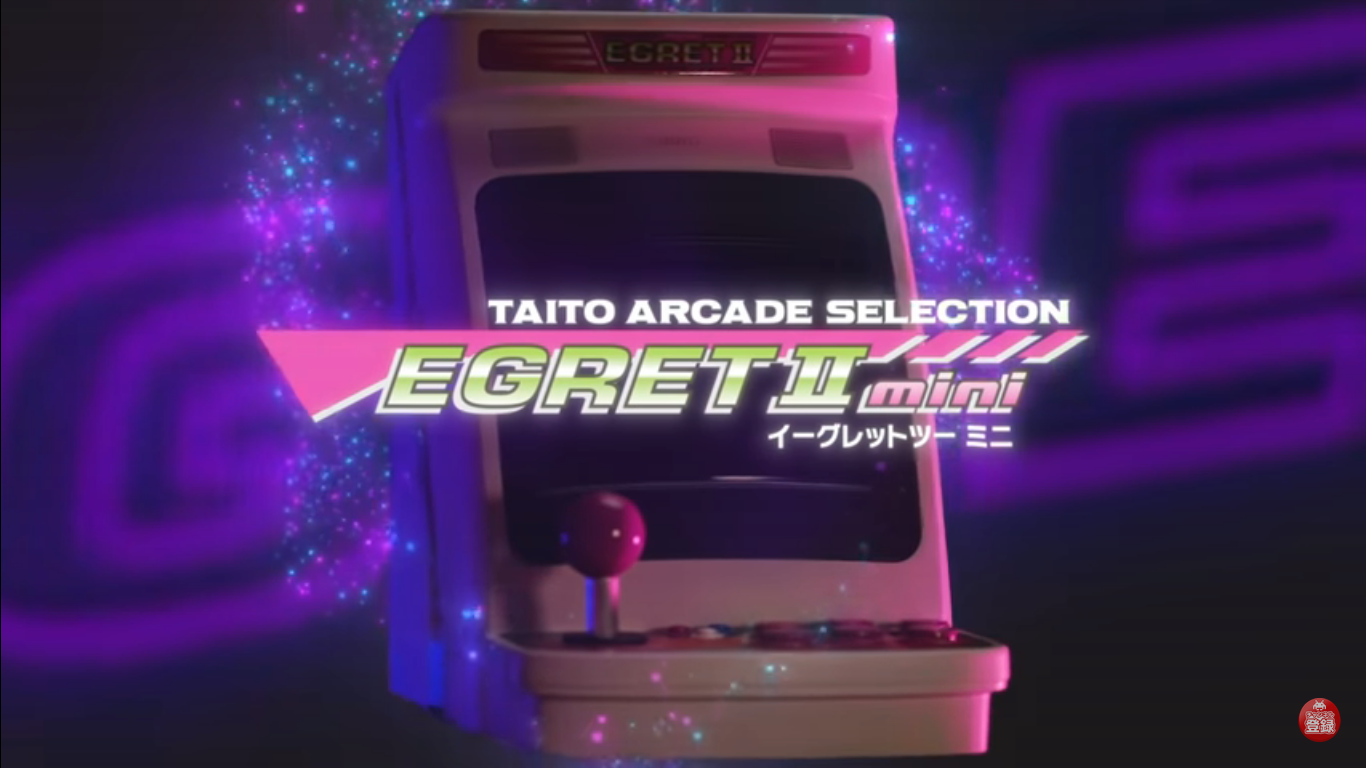 It looks like the games industry is in something of an arcade-resurgence recently. Following shortly on from the Evercade VS announcement (and not too far removed from the release of Sega’s Astro City Mini), Taito is releasing it’s own mini arcade cabinet, complete with 40 built-in games.

The new arcade cabinet from Taito looks very similar to Sega’s Astro City Mini but with some key differences. Perhaps the two most important of these is the ability to rotate the 5-inch LCD screen and the inclusion of an SD card slot.