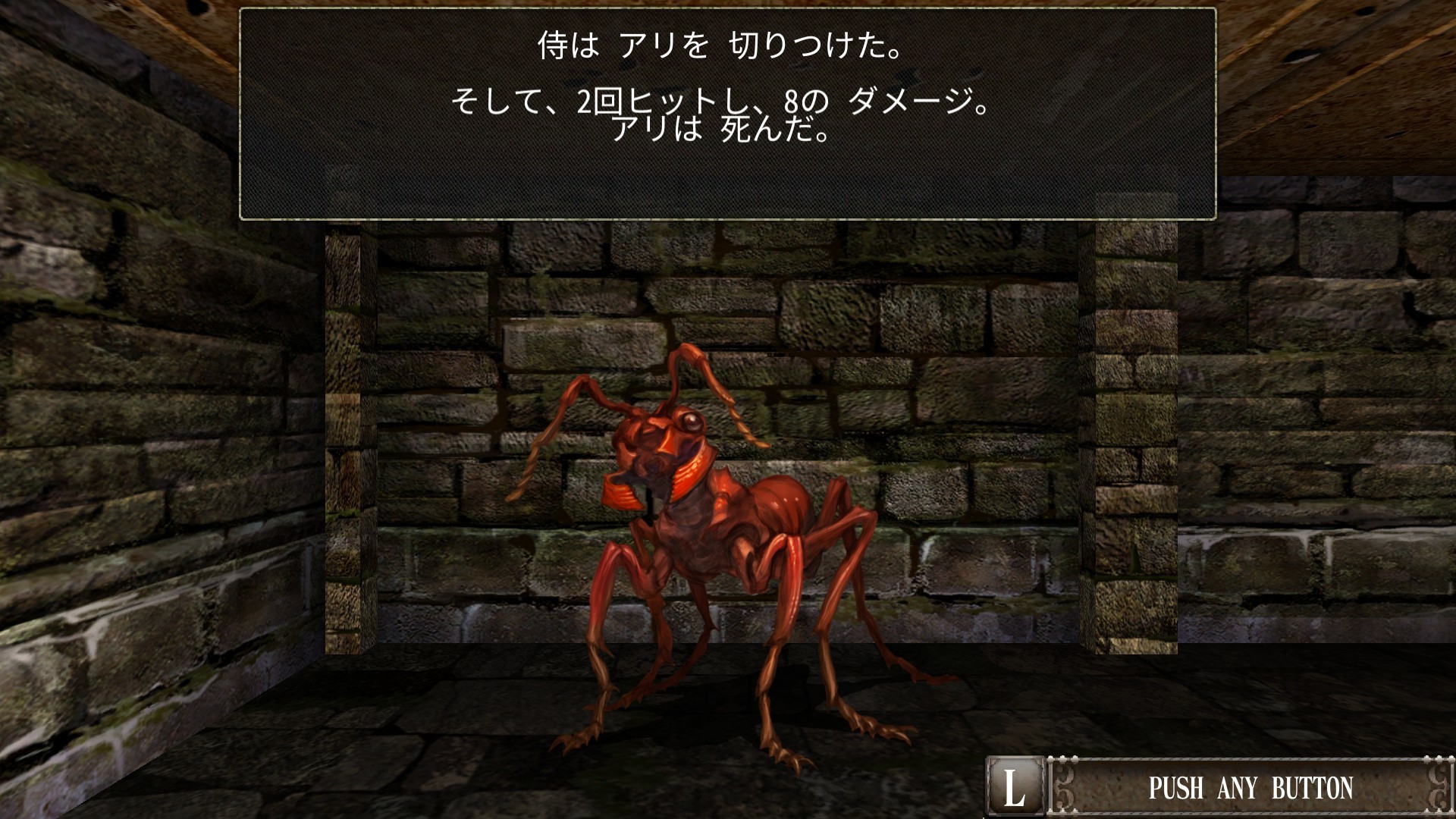 PC fans that have missed the spells and skeletons of the long-running dungeon crawling series, Wizardry, is seeing its next entry in the (Wizardry: The Five Ordeals, which is a remaster) come to Steam in an early-access form on the 18th of June, 2021.

Since this won’t be the finished article some aspects of the game will still be untranslated, but if you’re interested in seeing how the game is shaping up sooner rather than later you can check out the Wizardry Steam page here.