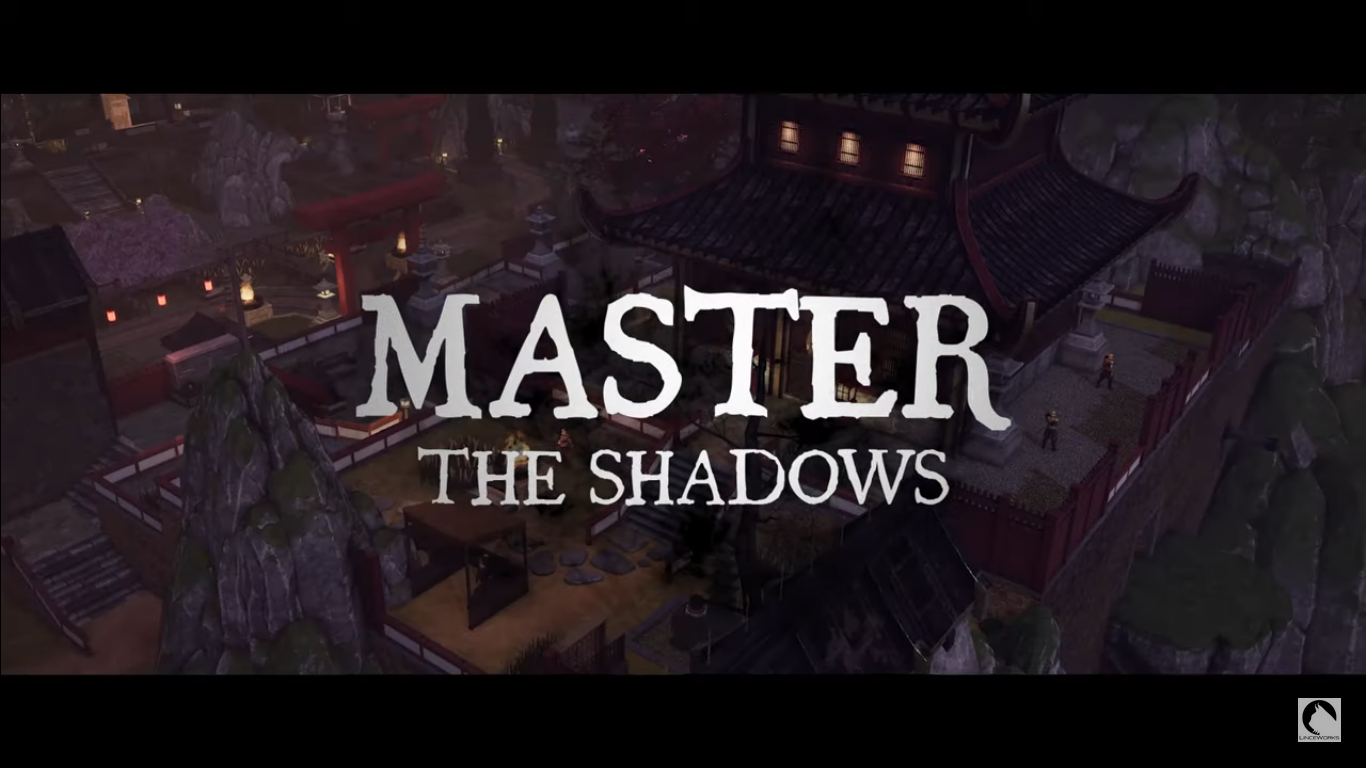 One of the surprise success games of 2016 was Aragami. The Shadow jumping stealth game came out of developer Lince Works, who had only been founded two years prior. The game was so popular that it ended up on just about every relevant platform, and even received an expansion edition. In numbers, since that initial 2016 release, the game has sold more than half a million copies.

So with such success its no surprise that Lince would work on bringing us a sequel, and now we have a release date for that sequel, as well as trailer for anyone not sure what to expect from Aragami 2.

Aragami 2 will release on the 17th of September in Europe, both digitally and physically, and four days later in North America, on the PS4/5, Xbox One/Series X and PC through Steam.