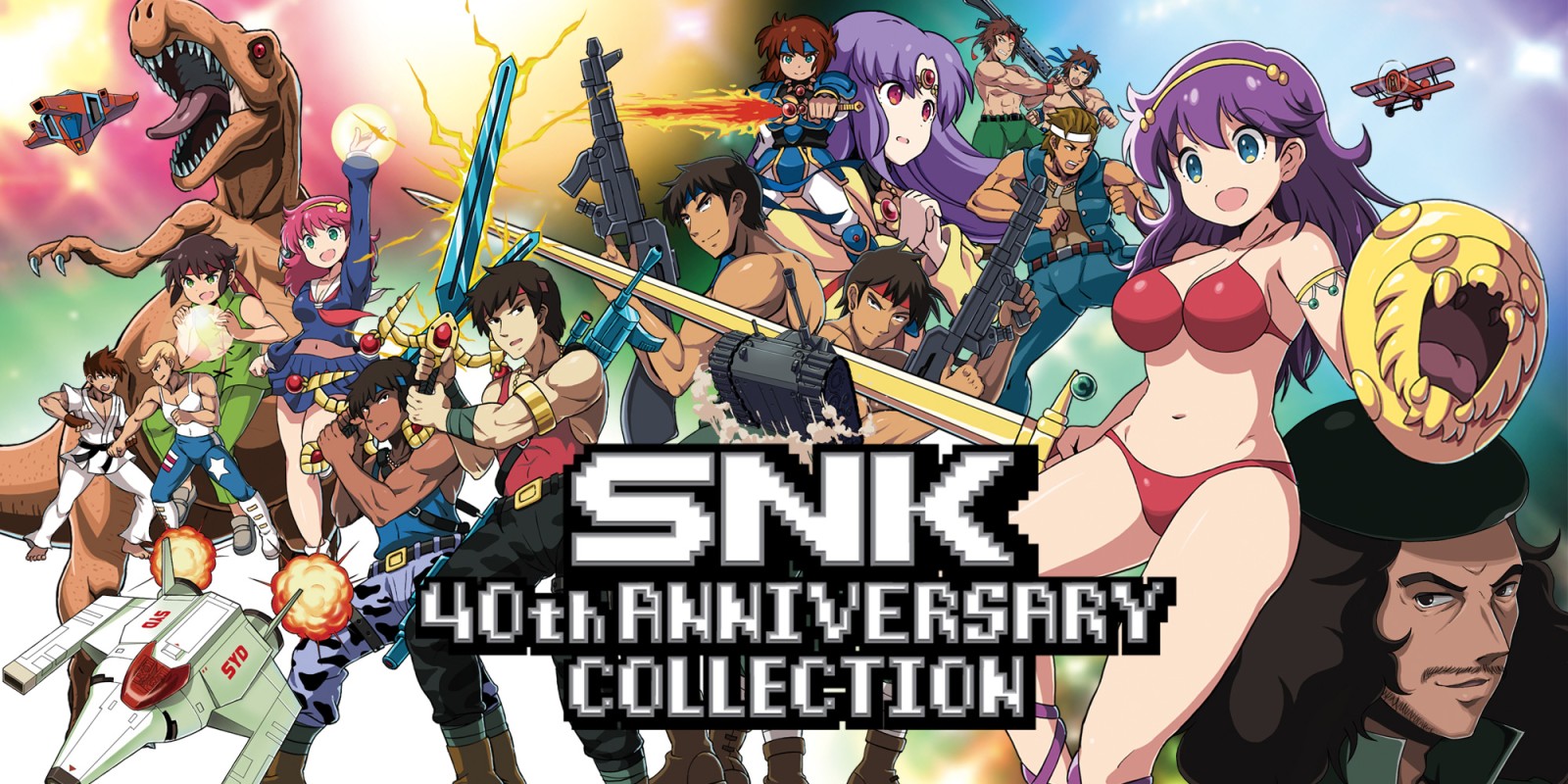 XBox owning SNK fans rejoice, the SNK 40th Anniversary Collection is finally heading over to the XBox One.

Featuring some 20+ games, as well as the exclusive inclusion of Baseball Stars on the XOne, the SNK 40th Anniversary Collection has already proven popular on the Nintendo Switch & PS4, & should perform just as well on Microsoft’s console, however and perhaps more important, is the fact that the game will be appearing on the XBox One at all.

Microsoft you see have been busy of late trying to persuade Japanese game developers to support their platform more, not so much for the sake of the XBox One, which is nearing the end of its relevance, but for Microsoft’s next console. Getting teams like SNK more involved now should carry through to the XBox Two, and if Microsoft wishes for their next console to perform better than their current, exclusives and Japanese games support is a must.