Return to the Masquerade. 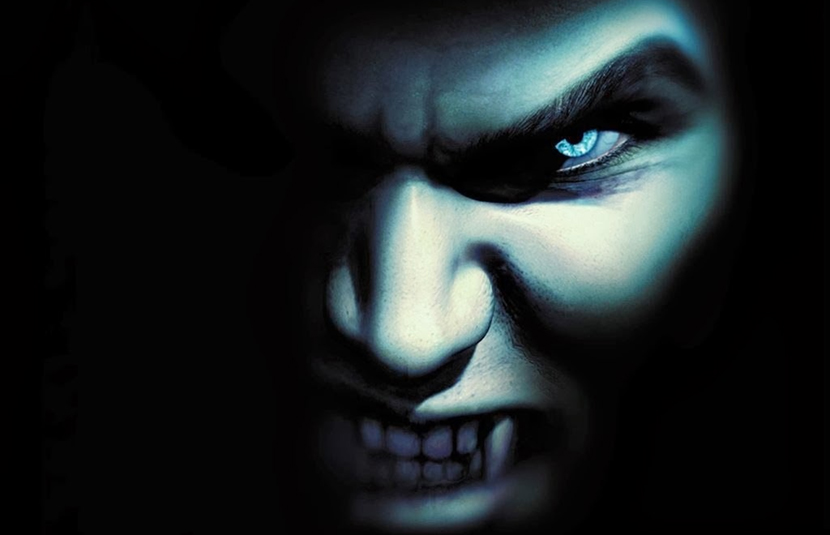 Did you know a sequel to the cult classic, Vampire the Masquerade is in the works? I didn’t, well not until I stumbled upon the trailer today.

For those who might not know, the Vampire Masquerade series consists of two, very highly regarded PC games. Bloodlines, the more well known of the two, offered the player a tremendous amount of freedom in regards to how they played the game, and new developers Paradox Interactive are promising the same for Bloodlines 2.

If you are unfamiliar with the series it might be worth heading over to GOG where both the original games are pretty cheap if however, you’ve already lived out you vampire fantasy in the Masquerade universe, I’m sure you’ll be keeping a close eye on Bloodlines 2, I for sure will.

Vampire the Masquerade Bloodlines 2 is set for a 2020 release on the PlayStation 4, XBox One & PC.