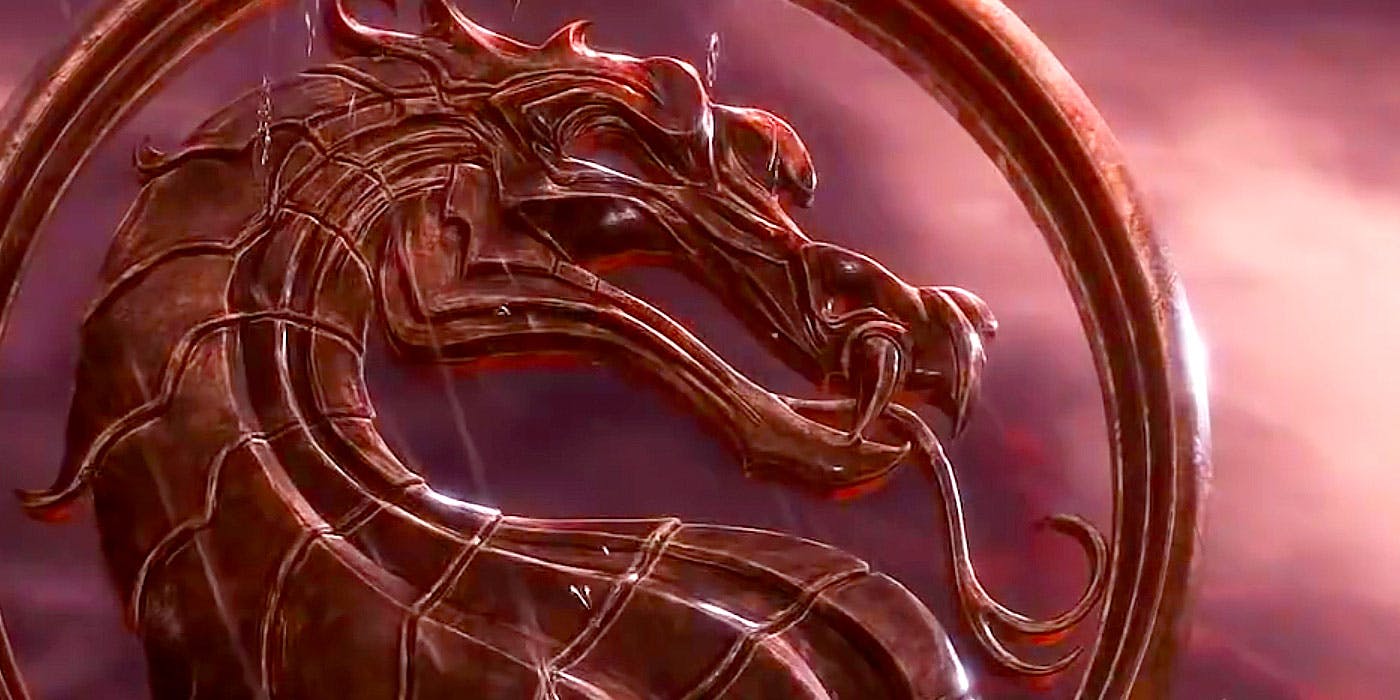 Mortal Kombat and controversy pretty much go hand in hand & have done since the series’ creation back in 92. That said, the controversy surrounding MK 11 is a little different from that which has come before, given this controversy is fan driven & aimed largely at the game’s Towers of Time mode.

Like the classic, battle towers found in most Mortal Kombat titles, The Towers of Time sees players facing off against a series of ever more difficult A.I. powered opponents in search of rewards & in-game currency, & that’s the issue.

You see a number of MK11 players have complained that the Towers of Time events are simply too difficult, in fact, they are near impossible some have claimed, & designed purely to strip the player of items they then have to repurchase with real money.

Unsurprisingly developers NetherRealm haven’t quite come out with confirmation of the money grab theory, but they have admitted that there are issues with the Towers of Time & these issues will be patched out. In the meantime, MK players will be offered some (k)coins to tide them over and as a gesture of compensation for their frustration.

Whether or not a few in-game coins will ultimately make up for the many issues Mortal Kombat 11 has created remains to be seen, however it should be noted the series has managed to come back from lower points than this in the past.