Who remembers Rule Of Rose? Onion Games Does 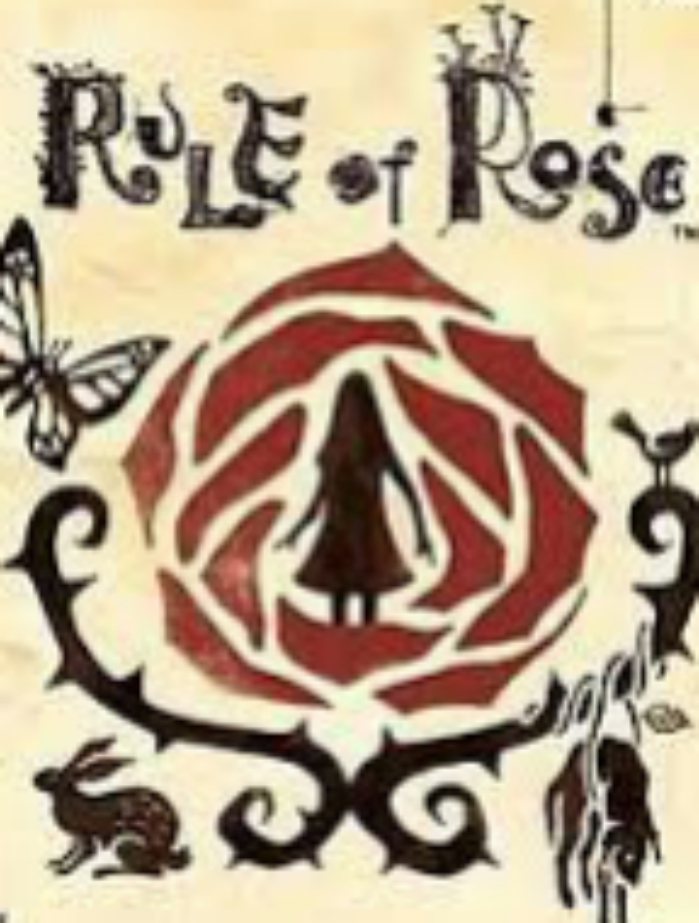 There are so many games that just haven’t had a large print run. Games that are worth a look, and in some cases games that deserve a much wider audience, such was their quality.

Well if you think one of those games is the PlayStation 2 survival-horror title Rule of Rose then maybe you should take a look at Onion Games’ official Twitter account. The Japanese studio is conducting a survey for the first week of March, 2021, asking about a selection og games and if fans would like to see them ported to new consoles and regions.

The game that will probably get the most people excited is Rule of Rose, the difficult to find PS2 game that became even more limited after a stirring controversy, even being banned in the UK. So a port to modern consoles would be great news for anyone who does not want to pay £100 or more for a copy.

If ports of any of these titles interest you, then you can fill out a short survey over at the Onion Games website here (and don’t worry, the survey is in both English and Japanese).