Unreal Engine 5 And The PS5 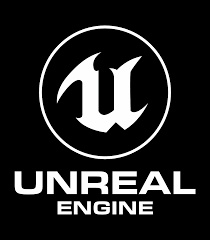 After the latest Inside Xbox we got to take a look at some games ‘optimized’ by the Series X. Many were left disappointed by what Microsoft had to show, so you’d think it would be a perfect time for Sony to pounce with some impressive PS5 visuals.

Well that’s just what we got, but it was Epic Games and not Sony how did the pouncing. Epic decided to introduce us to the latest in its game development software the Unreal Engine 5. Showcasing what we can expect from the next generation of games with a demo running on Playstation 5 hardware. The tech demo displayed some of the improvements that developers and gamers can expect from the new engine, with a particular focus on lighting and textures.

You can see the video here.