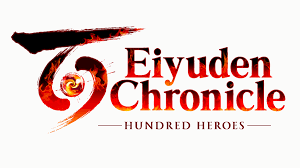 Fans of JRPGs that also owned an original Playstation console will almost certainly have heard of the Suikoden series even if they’ve never played any of the titles. The games were very well received by fans of the genre, especially the first three (the first two of which were on the PS1).

Suikoden and JRPGs are popular with Stage-Select too, so there was plenty of interest at the news that former staff of the Suikoden games are coming back together for a new game.

IGN Japan has a short trailer here, and a longer interview about the game here, but you’ll need to brush up on your Japanese if you want to take anything away from the interview.