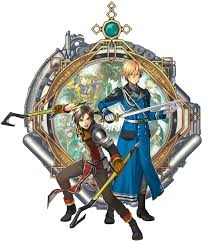 It seems that there is plenty of interest for classical JRPGs, especially if they look like Suikoden games.

As Stage-Select previously reported, Eiyuden Chronicles: Hundred Heroes is a game very reminiscent of Suikoden titles, at least at first glance, and is being created by former Suikoden staff.

Well the game has already raised £1.6 million (as of writing), which means that the game (assuming all goes as planned) will release with additional gameplay features will be added, and more importantly, the game will be release on home consoles (it was already planned to release on PC).

According to the Kickstarter page consoles planned for release include the PS5, Series X and the next Nintendo home console after the Switch.