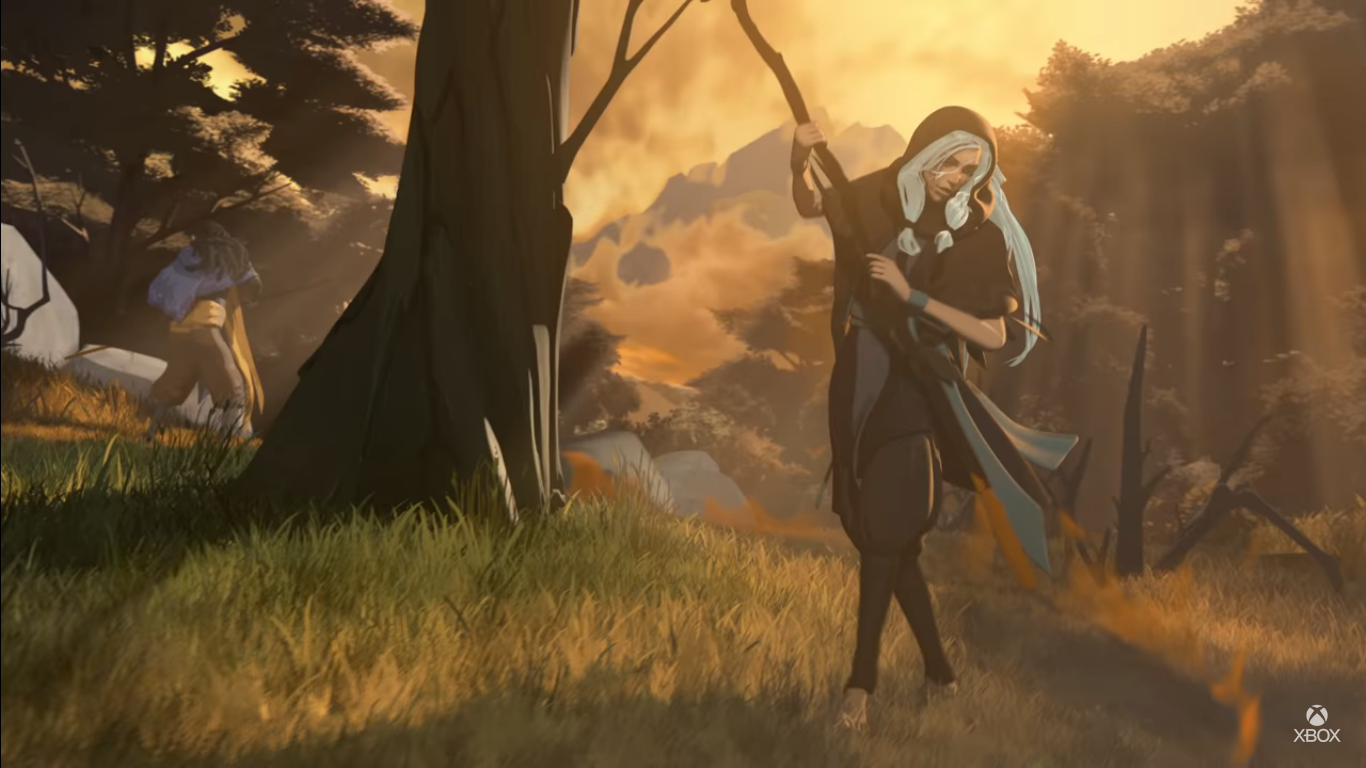 Perfect Dark wasn’t the only notable absentee from Rare at Microsoft’s E3 presentation this year. The enigmatic Everwild was missing too, that colour, wild-life filled, we don’t quite know what just yet, which caught a few eyes at Microsoft’s ‘games showcase’ last year.

According to a story from VGC, Everwild has had some trouble since the departure of Creative Direct Mr. Simon Woodroffe. The departure left the game in something of a muddle creatively,

Things look to be turning around though, with the appointment of new Creative Director and Rareware veteran Gregg Mayles. Mr. Mayles is leading a reboot of the title, the core-mechanics of which had not been nailed down when he took over last year, hence its absence from E3.

Everwild is now tentatively being considered for a 2024 release.