Microsoft/Bethesda At E3: What Was There? 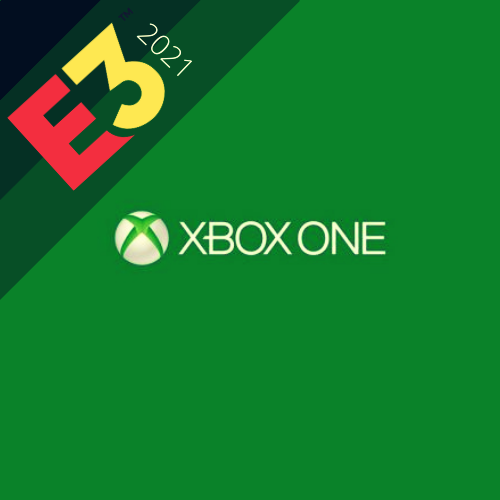 Microsoft held their E3 event amid high anticipation after the recent acquisition of Bethesda, but how did things pan out? Did the event live up to the hype?

Well things kicked-off with a big reveal; Starfield, the sci-fi title that has be floating around internet rumour-mills for a long while now. The game had a short video, but the big news for Starfield was the release date of the 11th of November, 2022, and that Starfield was exclusive to Xbox and Game pass.

Next up was first person shooter Stalker 2 (coming 28th of April, 2022), and then we had zombie-bashing horror from the creators of Left 4 Dead in the form of Back for Blood (coming the 12th of October, 2021. If you’ve ever played a Left 4 Dead game you know what to expect.

There was a short trailer for a game called Contraband which did not tell us much other than that it was an open world, co-op game.

Online piracy – no, not that kind – followed with Sea of Thieves: A Pirate Life and the news that Captain Jack Sparrow would be making a special appearance.

There a quick look at Yakuza: Like A Dragon and Battlefield 2042 (22nd of October).

The off-the-wall adventurer Psychonauts 2 got a trailer and finally a release date of the 25th of August, 2021, so not too long to wait.

If Game pass hadn’t got enough attention yet there was the announcement of a number of Bethesda titles coming to the service, including PC classics Fallout and Fallout 2.

It wasn’t all games we already knew about though, there was a new title called Party Animals (coming 2022) that seems to full of humour, and then the game of last year, Hades, got a release date for the Xbox and Game pass on the 22nd of August, 2021.

After another new title called Somerville (2022) Halo Infinite finally made it to screens again after its problems with development, with a little bit of the game’s story being divulged, but the gameplay was reserved for multiplayer, and there was a release date of ‘Holiday’ 2021.

There was something a little bit different; for the snowboarding fans was new game Shedders (December, 2021), and that was followed by Atomic Heart.

2D title Replaced (2022) looked interesting and then Obsidian Entertainment’s Grounded had an update.

A exciting inclusion was Eiyuden Chronicle Hundred Heroes (2022), coming from the people behind the excellent Suikoden games, and what looked to be a second game in the series called Eiyuden Chronicle Rising (2023).

Age of Empires IV had a release date of (28th of October ,2021), and humour was the theme for the Outer Worlds 2, without a release date, so probably very far away yet.

The well received Flight Simulator showed off its impressive visuals and will be landing on the 27th of July, 2021, with a free expansion on the way.

Then the one that racing fans were waiting for popped up, that would be Forza Horizon 5 (the 9th of November, 2021).

Things closed up with Arkane Studios’ next title, which will be an Xbox Exclusive, called Red Fall, a shooter with vampires and irreverent humour, coming in 2022.

So that was Microsoft/Betheda’s E3 Conference, and there was a lot to commend it for. There were plenty of titles and they came at a fast pace. It seems that Microsoft understands that people watch these shows for games, and Microsoft gave just that. There were some notable absences however, specifically Perfect Dark, Fable and Hellblade.

Even so, there was plenty here, and a decent variety to. There were a handful of titles besides what’s mentioned above, so if you want to see the whole thing you can do so here.