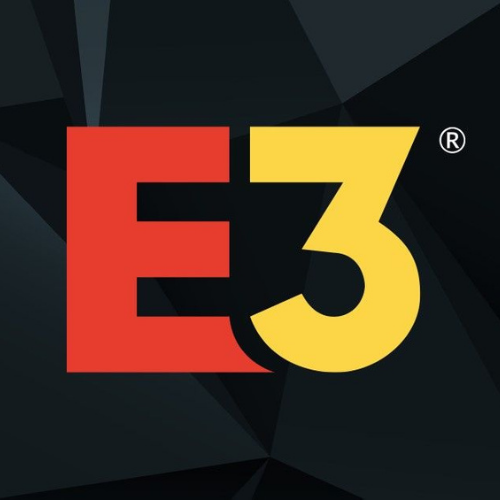 So after a year away there was quite a bit of pressure on Ubisoft as the first showcase event for this year’s E3, but was there anything there worth seeing?

Things started off with Rainbow Six: Extraction, complete with gameplay and an introduction to just what is going on and who the bad guys are.

Then there was a return from the Rocksmith called Rocksmith+, which allows you to play along rhythm game style, but with an actual guitar.

There was mass racing madness from Riders Republic (coming in September, 2021), and then more Rainbow Six, this time in Six Siege.

After that came the ‘sizzle reel’ with a glance at a bunch of game.

Skipping ahead a little bit and Ubisoft led on with Far Cry 6, then we saw one of the highlights of the event for Switch owners, the next adventure with Mario and the Rabbids in Mario + Rabbids: Sparks of Hope (coming in 2022).

And that was about it, there was a couple of other small things but that was it for the Forward event, and if you want to see the whole event you can do so below (starts at 1:19:19).