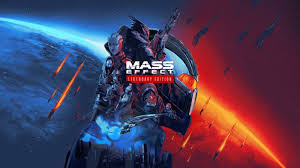 There’s been talk about it for ages now, but BioWare has finally decided to confirm that a Mass Effect collection is on the way.

Mass Effect: Legendary Edition will be coming next year and will be release on the Xbox One, Series X/S, PS4/PS5 and PC.