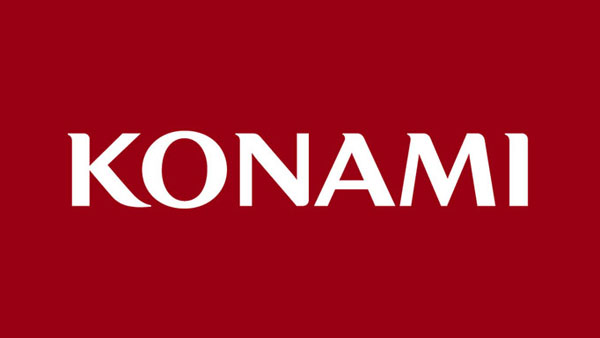 Rumours always swirl around the big franchises in the video games industry. Over the last couple of years a lot of those rumours have been focused on Konami, being one of the biggest developers in the industry — with some of the biggest titles.

Unfortunately Konami has been more focused on their amusement products, specifically the pachinko machines that Konami have seen success with in Japan. Because of this, fans of Konami’s many great games have been left with little more than hope and rumours that the developers will return to Metal Gear, Silent Hill or Castlevania.

Well VGC is reporting that all of the above are to be revisited.

VGC report that an unnamed source has told them that Konami is now looking to capitalise on their older franchises, looking at both internal and outsourced development, and Konami are planning to make announcements of their plans next year.

You can read the full article from VGC here.