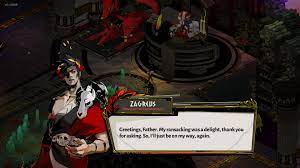 After it’s commercial and critical success it was a wonder as to how long Greek mythology inspired rogue-like Hades was going to stay on the Nintendo Switch and PC. Well the people that keep their eyes on games ratings has come up with another interesting find, this time out of South Korea.

The South Korean games rating body (the GRAC) has a listing for Hades, and its set for the PS4.

The news doesn’t come as much of a surprise given Hades is a hit for Publisher Supergiant Games, who no doubt see plenty of potential for the game to reach a wider audience.