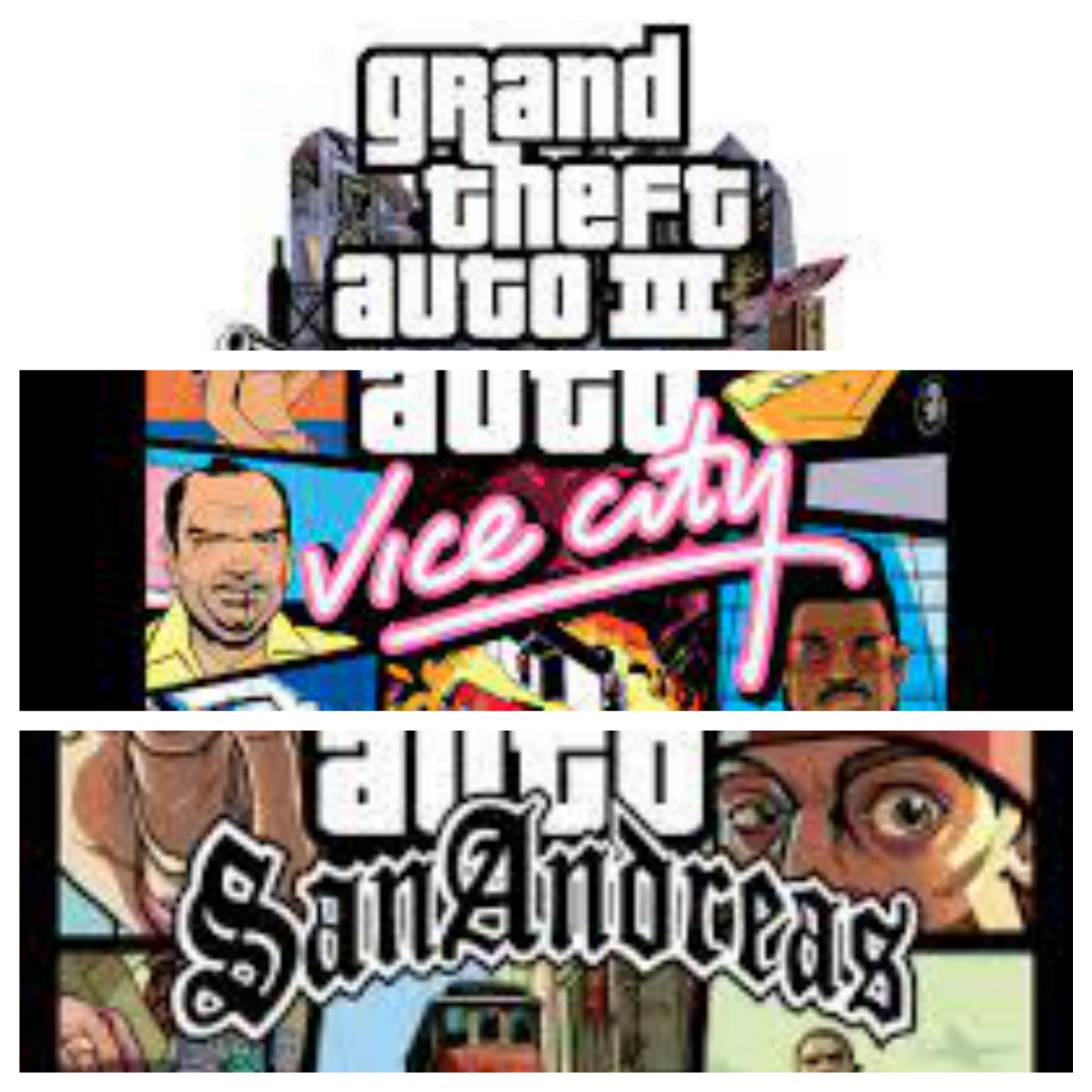 If you’re one of the Grand Theft Auto fans waiting for the physical release of the trilogy then I’ve got bad new; the release date for the GTA Trilogy has been delayed.

The GTA Trilogy was met with a rather negative reception after its digital release due to many technical issues present, and these included problems with textures in the game as well as oddities such as misspellings as a quirk from how the trilogy was developed.

You can read the tweet announcing the delay below.