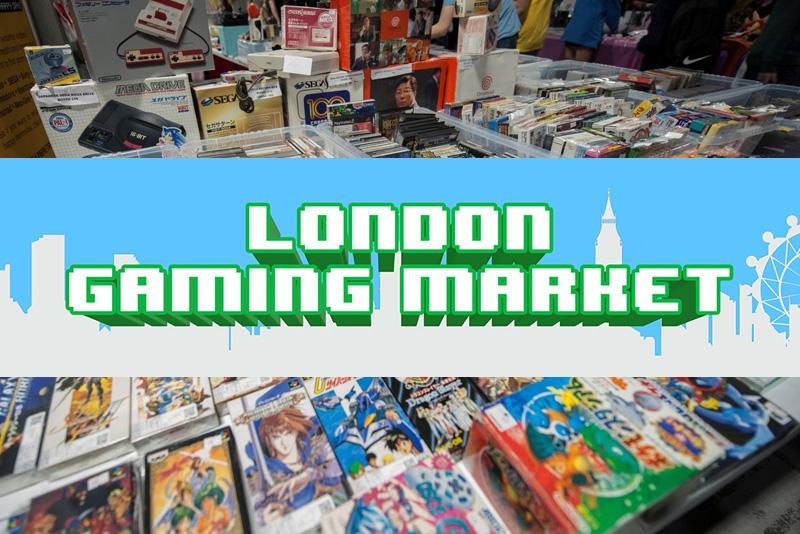 This past Sunday Stage-select abandoned the safety of the sofa and ventured out into the real world in search of classic games at the London gaming market.

For those who have never been the London games market is an event held three times a year which sees vendors from across the country piling into the capital in hopes of selling some very rare, expensive games, and some not so.

For those who read the previous post, we here at Stage-select went to this year’s event hoping to get hold of Rocket Knight on the SEGA mega drive, however, that mission proved fruitless and for one big reason, price.

You see when we first began going to the London game market a little over a year ago bargains were not uncommon and crowds were manageable. Sure games like Conkers Bad Fur Day and Symphony Of The Night carried ludicrous prices, but others like Rocket Knight were a reasonable £20 or so. Unfortunately, as the event has gained notoriety prices have sky-rocketed, Rocket Knight, for instance, was £22 this time around at its cheapest, and that was an incomplete copy. Rarer games have seen price increases even more dramatic, Symphony Of The Night, for instance, was going for upwards of £300, complete copies are available on eBay for £200.

Even games like Chuck Rock were going for £15 or so, more expensive than the average on eBay including postage.

Crowd size too is a concern having nearly doubled on past events, merely getting to the vendors’ tables proves a desperate struggle, and even after you had made it the pushing and shoving to move you along so other people could get a look at the overpriced offerings became extremely annoying.

A few gems were to be found though, Ninja Gaiden (£7) on the game gear and Pokemon Puzzle League (£20) on the N64 being particular highlights alongside a trio of GameCube titles; PK, Taz Wanted & Carmen Sandiego (£10 each), as well as a bugs bunny Game boy title which cost next to nothing (£2).

All said and done, I’d describe the first London gaming market of the year to have been a distinctly average affair, and one a little too frustrating to have been worthwhile.

I’d love to see the event staged at a much bigger venue and vendors more willing to compete with one another price wise, however going forward I see things only becoming more crowded and more expensive. Guess us retro game hunters will have to stick to eBay.