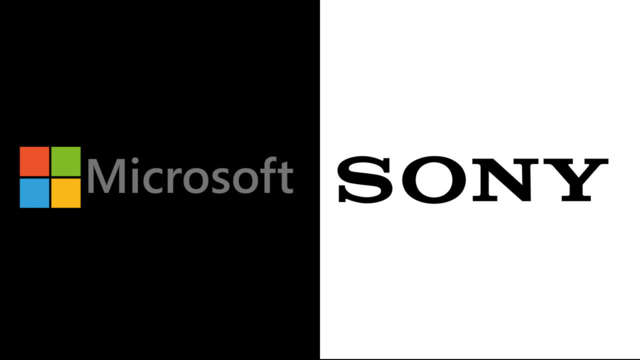 The landscape of the games industry is changing, & while the all-digital era is still a long way off Microsoft & Sony have decided now is the time to buddy up and begin collaboration on cloud gaming and A.I. technology.

The deal will see Sony integrating Microsoft cloud tech into their systems while Microsoft will utilise Sony’s know how to build better A.I & a cloud-based gaming platform.

Where the partnership will ultimately lead remains to be seen, however, not everyone is said to be pleased with the collaboration, in fact, Sony’s own PlayStation division were said to be shocked by the news & are disappointed their parent company has decided to throw their lot in with Microsoft in such a massive way.