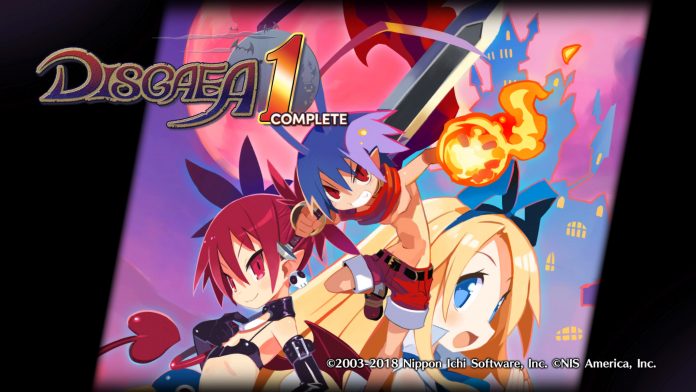 The studio behind the likes of Disgaea & the Prinny series are facing financial difficulty & are currently unable to pay staff.

Nippon Ichi’s money woes stem largely from the failure of Disgaea to perform on mobile platforms, but the company hasn’t had a solid hit on their hands for some time, nor has a strategy of re-releasing previous hits on new hardware worked out.

How exactly Nippon Ichi will turn this tide is now the million dollar question, if they can not find a way however Nippon Ichi are unlikely to fade away but instead be bought up by a much bigger fish.