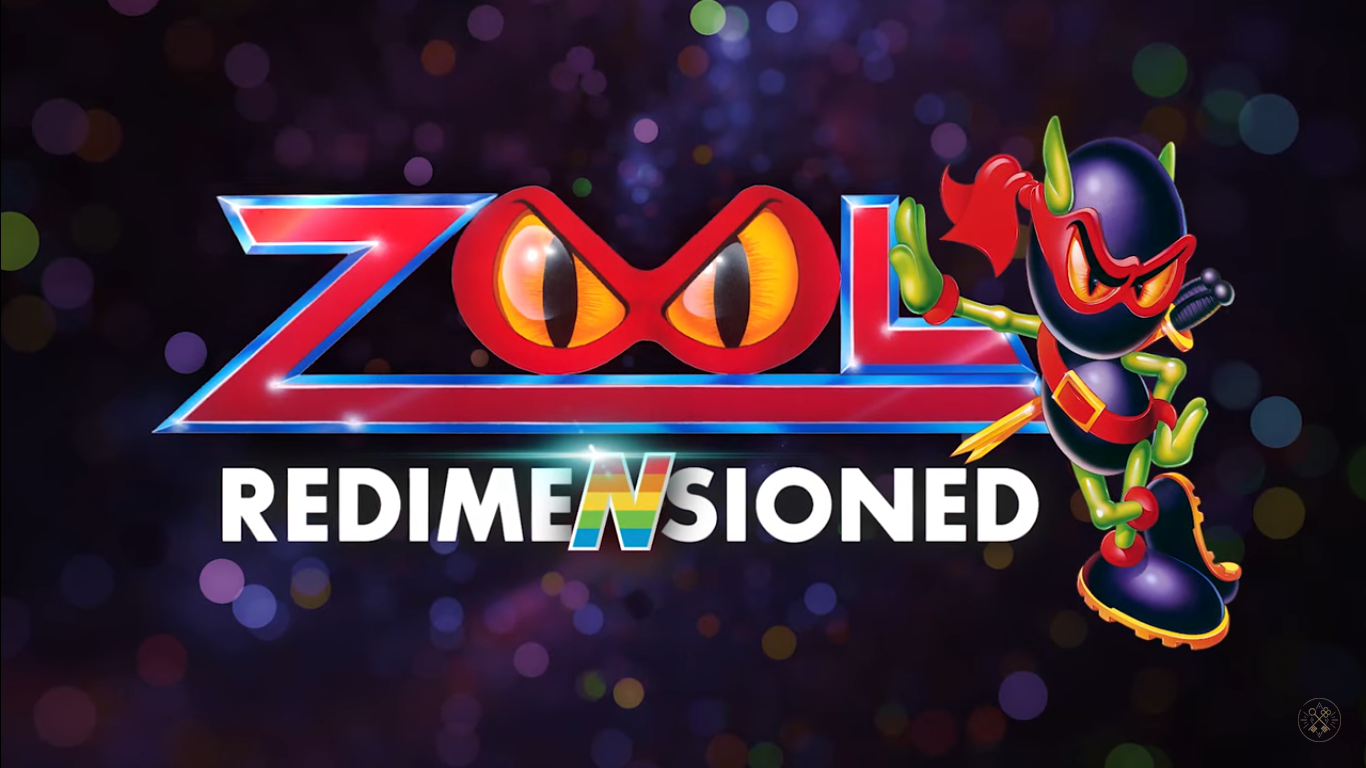 If you were interested in games back in the first-half of the 90s, in Great Britain, than you’ll almost certainly remember Zool: Ninja of the Nth Dimension. Even if you never played the germlin ninja’s platforming adventure you’ll probably remember (what felt like) the advertising blitz that accompanied the game’s release on home consoles, with Zool ads in games magazines and on TV.

But it turns out that someone was thinking about Zool, and the green and black attack is making a come back on PC.

Coming out later this month on Steam, Zool Redimenioned will see some quality of life improvements—and even include the Sega Mega Drive version of the original game, if that’s what you fancy.