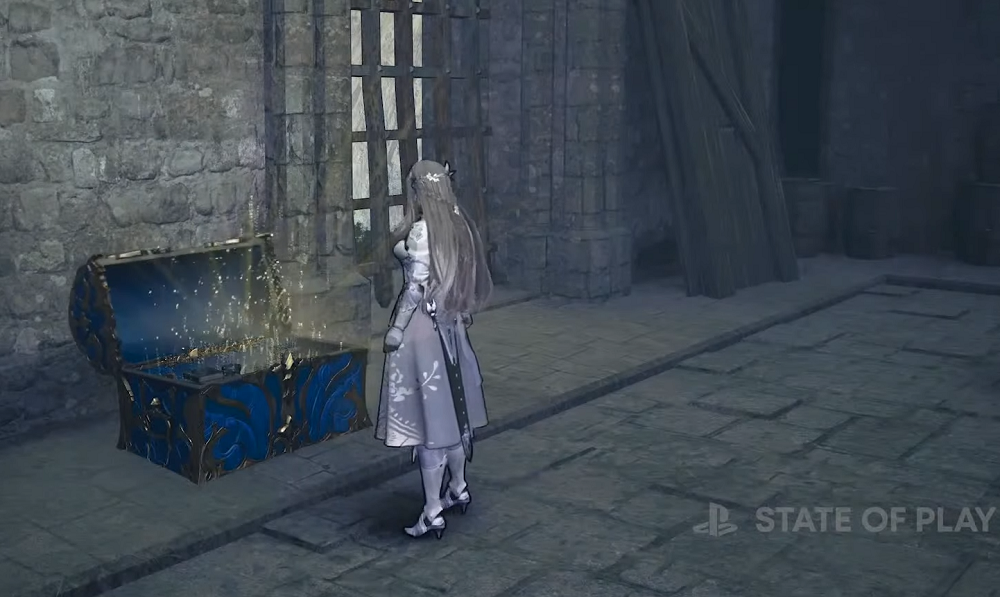 The biggest news in the recent State of Play event was no doubt the look we got at a whole new game in the Valkyrie Profile series, Valkyrie Elysium.

Valkyrie Profile is the classic JRPG series that started on the original Playstation. Each game in the series has been developed with its own gameplay style, and Elysium looks to be the first game in the series to be an action RPG. The game is still being published by Square Enix, as it always have (the game was an Enix property before the merger with Square), but development is being handled by Soliel, the studio led by former Team Ninja staff.

The news that long time developers tri-Ace are not handling Elysium might be a cause for concern for fans of the series, but have Soliel develop Elysium is understandable given the action focus of the game.