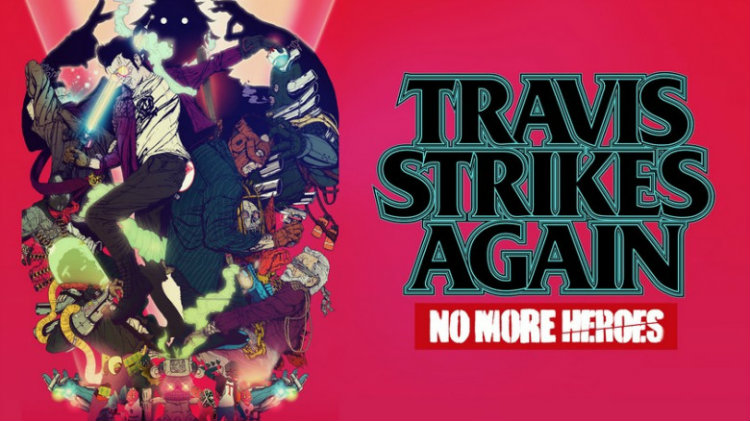 While the wait for a true No More Heroes sequel goes on & on, the short-lived Switch exclusive & No More Heroes spin-off, Travis Strikes Again, is making it’s way to the PlayStation 4 & PC in the near future.