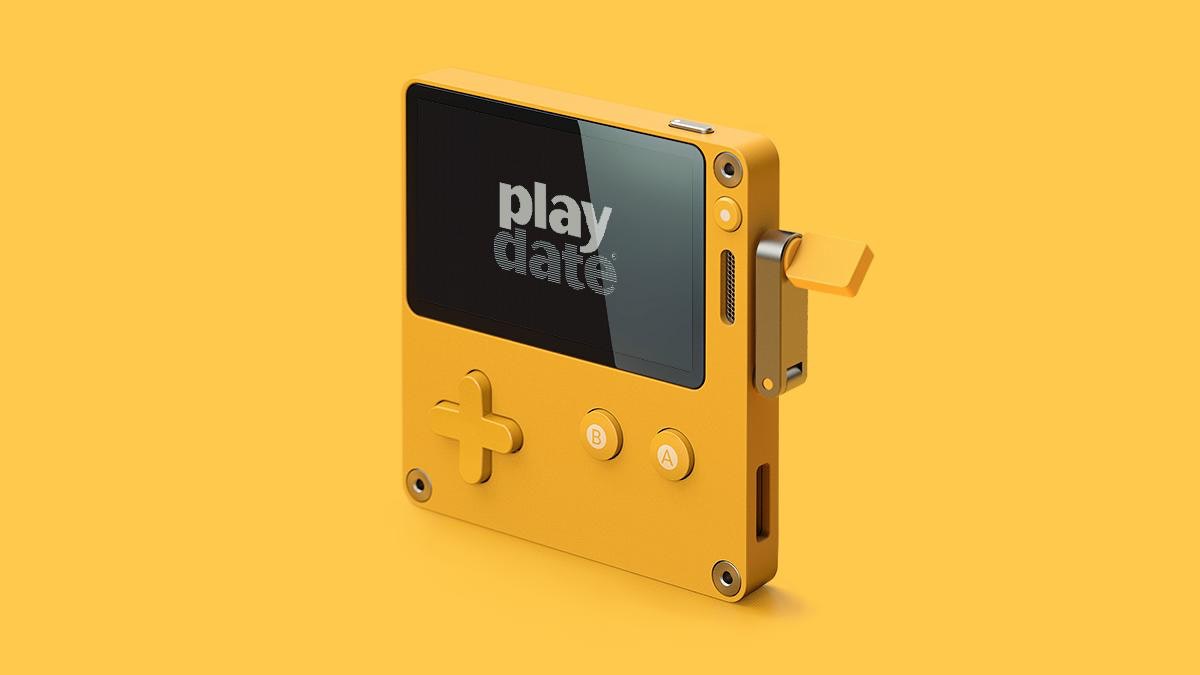 The Nintendo Switch has a surprising rival handheld to contend with, Panic’s Playdate.

Resembling one of those little plastic themed handhelds you’d pick up in your local store or supermarket back in the 90s, (usually Ninja Turtle or Disney themed), the Playdate is an odd device on sight & made all the more so by the crank waged onto the side of it. A crank which, in conjunction with 2 face buttons will be used to control the 12 pre-installed titles found on the system. Odd as the crank might be the Playdate’s oddities don’t end with it, they extend to the onboard games which only become playable one by one on a weekly bases after purchase. Odder yet is the price we are being asked to pay for all this, a whopping $149.99.

Interested? Well if you are the Playdate will be available at some point in 2020, with pre-orders taking place later this year.