Atelier Laiza: The Queen of Eternal Darkness & The Secret Hideout. 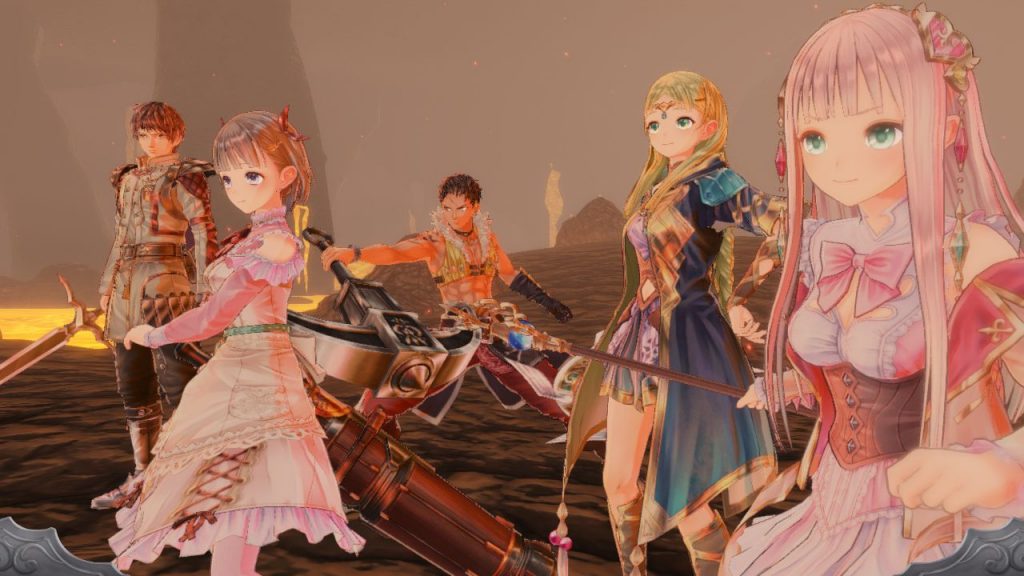 The long-running Atelier series is to receive a new instalment later this year dubbed, wait for it, Atelier Laiza: The Queen of Eternal Darkness & The Secret Hideout, now that’s a title.

Pencilled in for a 2019 launch on the PlayStation 4, & potentially the Nintendo Switch too. Atelier Laiza developers Gust Co are promising fans of the series a renewed art direction which blends cartoon & realistic design more fluidly, as well as a charming coming of age story & a far more engaging battle system then the series has seen before.

All of which Gust Co will surely be hoping will reinvigorate a franchise which has seemingly been stuck in a rut of late.