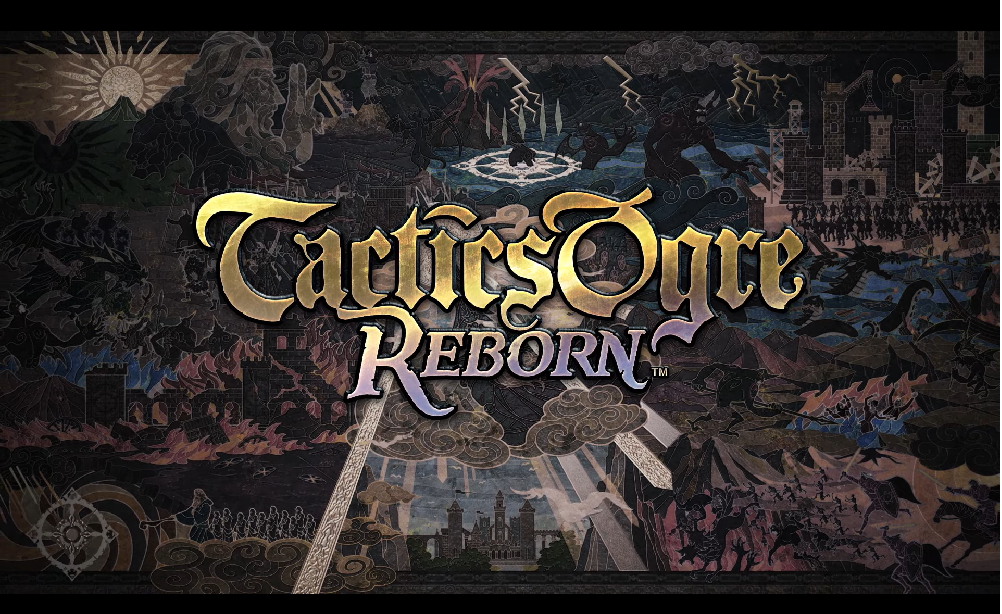 It may have originally released back in 1995 for the Super Nintendo, then it saw ports to the Sega Saturn and Playstation, then it got a port with quite a bit of new content on the Playstation Portable, but as far as Square Enix is concerned Tactics Ogre: Let Us Cling Together still has more life left in it.

Titled Tactic Ogre Reborn, the game brings srpg gameplay that will be instantly familiar to anyone that has played the Final Fantasy Tactic games, and is set to a dramatic story of politics, war and betrayal.

The classic strategy-rpg will be make a return this year when it moves to the PS4/5, Nintendo Switch and PC on the 11th of November, 2022.

Well remembered by the fans that played it, hopefully Tactics Ogre will find a larger audience than it has in the past to match its quality.