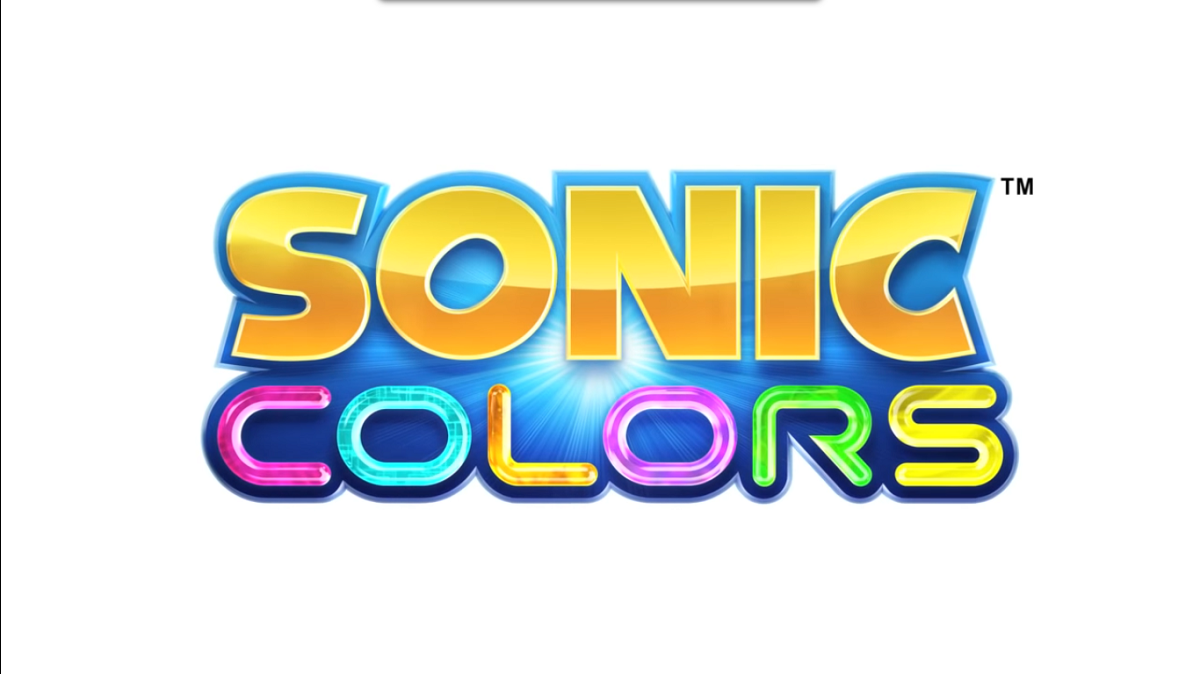 It might be that a remastered version of the Nintendo Wii and Nintendo DS platformer Sonic Colors is on its way to the Switch, Xbox One and PS4, according to a French Retailer called Sogamely, who has listed the title with a release window of 2021.

It wouldn’t be a surprise to see that the remaster was real since last year was billed as the year of Sonic by Sega. There was talk of all sorts of plans for the blue hedgehog that didn’t come to pass (because of the disruption caused by COVID-19 pandemic), so if this would fit as one of the big announcements that Sega had planned.

You can read more about the Sonic Colors Remaster at Gemastu here.