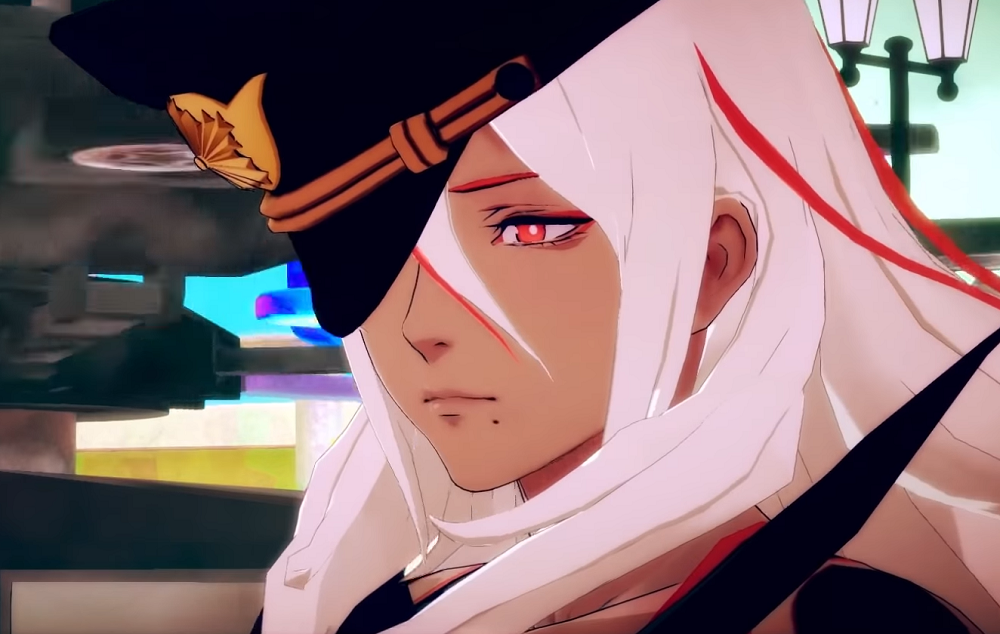 AI: The Somnium Files, an adventure game, was released by Spike Chunsoft back in 2019. The game saw players take control of a detective as he tries to solve a series of mysterious murders.

Somnium Files received positive reviews and, presumably, positive sales, because Spike Chunsoft is working on a sequel; now we have a release date for it.

Following the same murder mystery theme, AI: The Somnium Files – nirvanA Initiative will see two protagonists this time, both added by their own AI assistants.

AI: The Somnium Files – nirvanA Initiative will release on the 24th of June, 2022, on the PS4/5, Xbox One/Series, Nintendo Switch and PC.