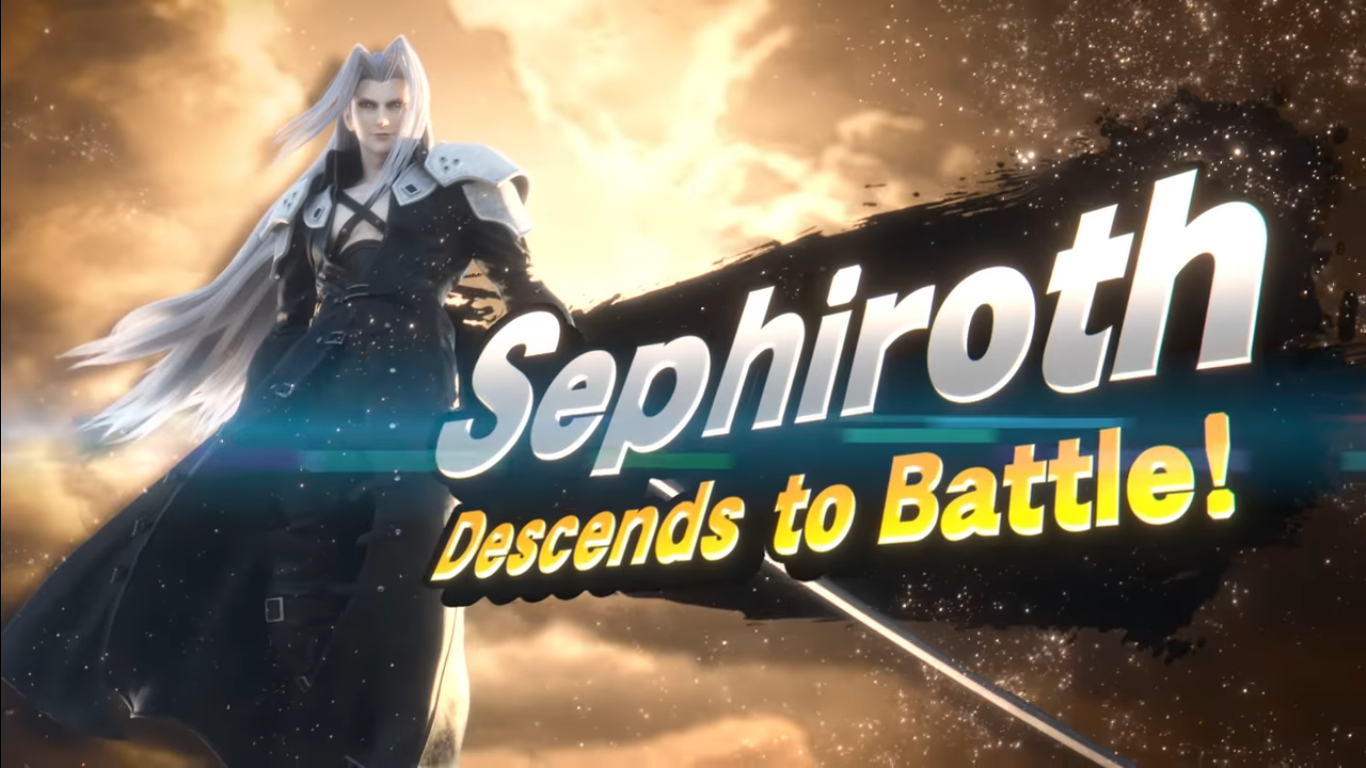 The next combatant for Smash Bros. Ultimate has been announced at the Game Awards, and it’s the black-clad, massive Masamune swinging Sephiroth. The villain driven with desires to destroy the world will be joining Cloud as the second Final Fantasy VII character in Smash Bros. Ultimate.

Nintendo were kind enough to provide a reveal trailer at the Game Awards (that you can watch below), and according to that trailer we won’t have to wait long to see Sephiroth in action, since he is expected to release some time this month (December, 2020).