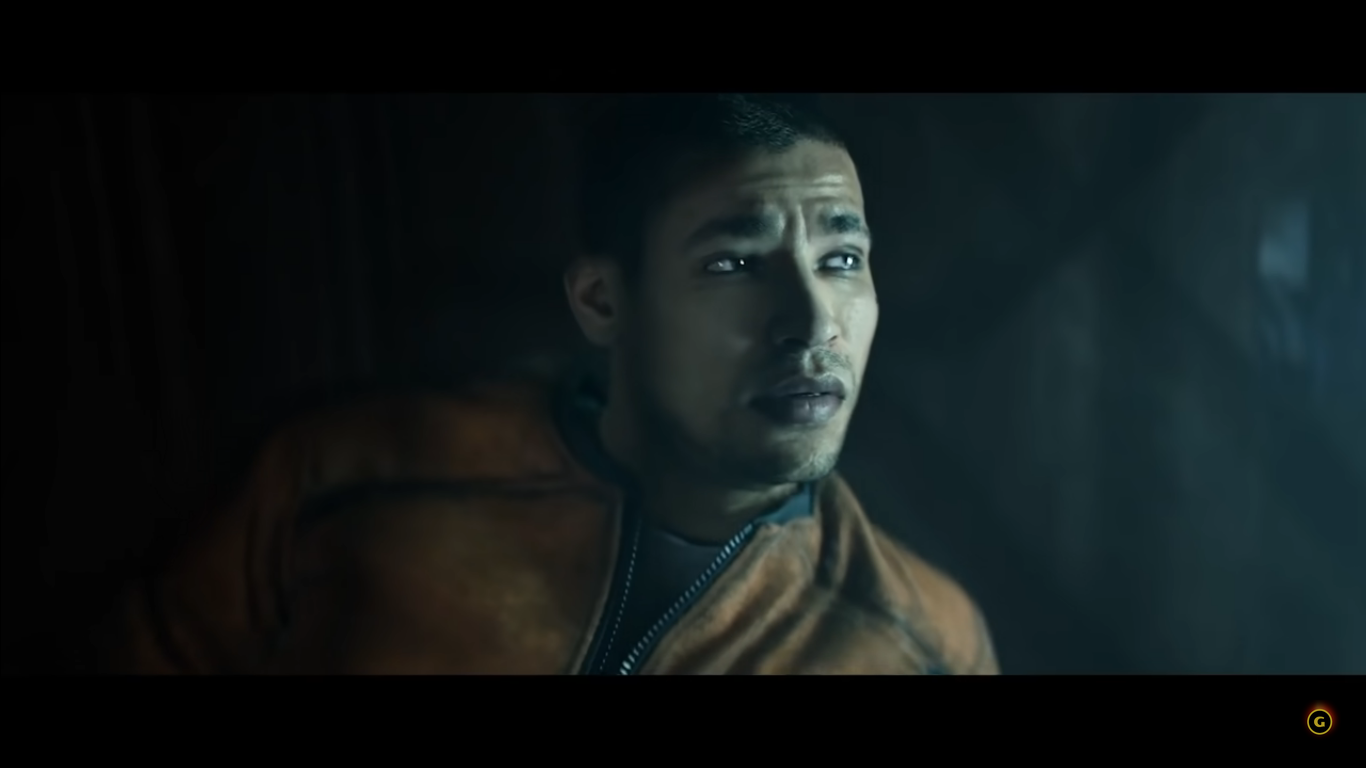 Among the announcements and reveals during the Game Awards, one title stood out for the it resemblance to one fondly-remembered franchise.

As soon as The Callisto Protocol reveal trailer was released gamers were reminded of the survival-horror series Dead Space, and that might be more than just wishful thinking when you realised that Glen Schofield is working on the game, creator of Dead Space. If that weren’t enough, the game is officially related (in plot) to PUBG, though we don’t know how yet.

If you happened to miss The Callisto Protocol’s reveal you can watch the trailer from Gamespot here.