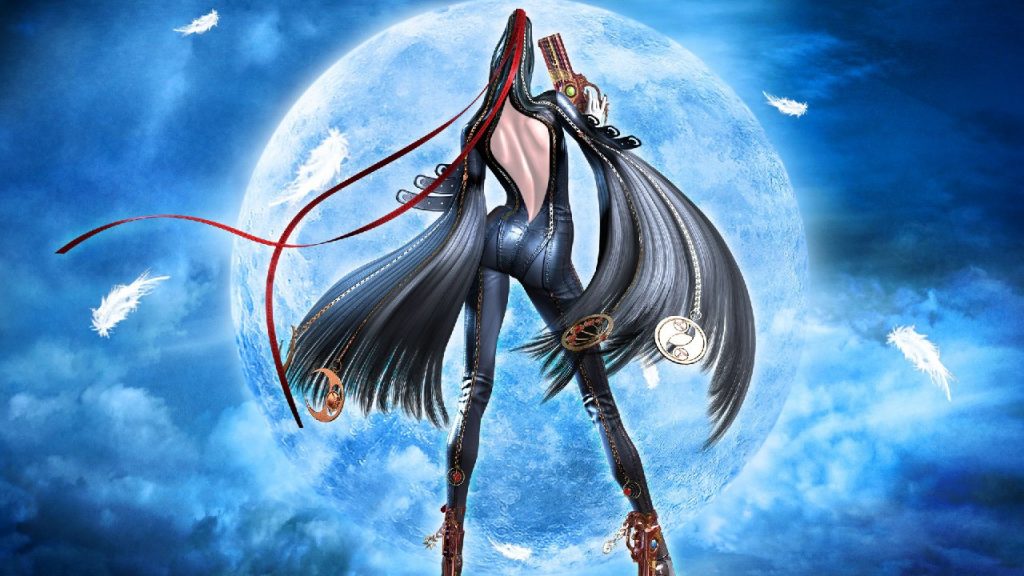 PlatinumGames is moving towards total independence, according to studio head Atsushi Inaba, who this week told VGC that the company was currently working on a pair of as yet unannounced IPs which the company would hold the rights to in their entirety. Mr Inaba went on to reveal that going forward all games developed by the studio needed to meet certain requirements in regards to rights & ownership. Sighting Bayonetta 3 as an example, Mr.Inaba stated that the next game in the series would see a number of changes from the games which have gone before.

How exactly Bayonetta 3 will differ from the previous games in the series Mr Inaba did not say, but with Devil May Cry 5 raising the action game bar, PlatinumGames will certainly need to be on their game to match Capcom’s efforts.